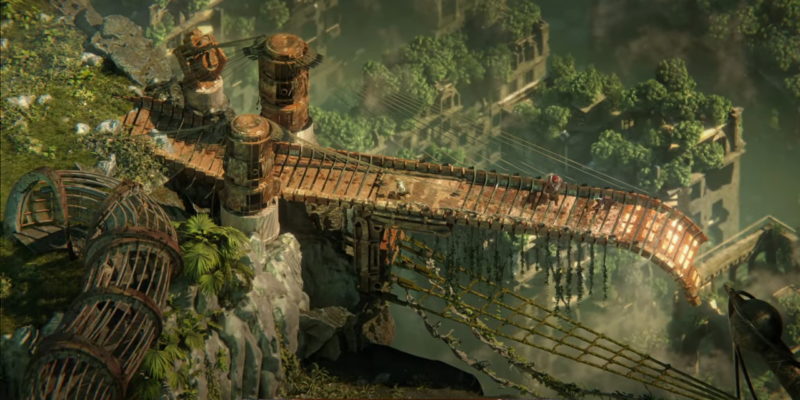 The Brotherhood has announced the launch date for its latest 2D isometric point-and-click adventure game, Beautiful Desolation, will be February 26. Explore a post-apocalyptic world set in the distant future as you try to uncover the secrets of the technology that ruined the planet.

A beautiful journey through a desolate land

Players will take on the role of Mark Leslie as he searches for his brother Don after a mysterious incident tore them apart. As you delve into the mystery of what happened to the Leslie brothers, you will also uncover the secrets of the Penrose. The Penrose is a technology that arrived without warning, hurtling mankind’s progress forward. But ultimately, it resulted in a catastrophe for the planet and the human race.

On your journey, you will need to solve puzzles, mediate conflicts, and fight for your life. You’ll also be able to interact with the game’s colorful characters to earn helpful friends or powerful enemies. Plus, you’ll need to navigate encounters with the highly advanced technologies that rule this futuristic era. All the while you’ll be treated to a soundtrack crafted by award-winning composer and sound designer Mick Gordon. You might have heard some of his work before in Doom, Wolfenstein, Prey, and Need for Speed. 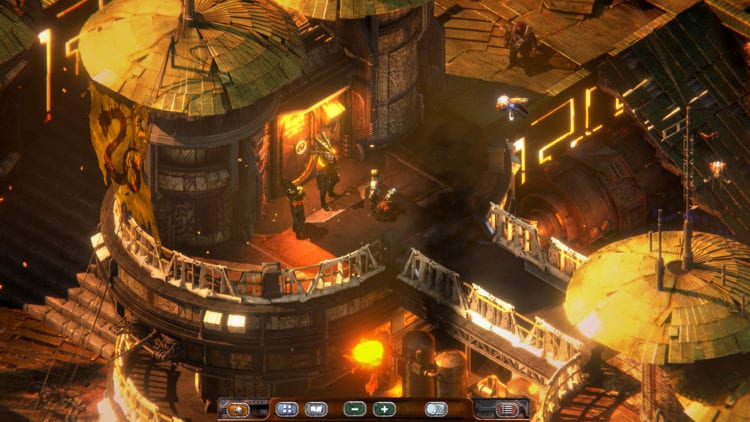 The Brotherhood describes Beautiful Desolation’s dystopian post-apocalyptic future as tribal punk. You can see this coming through the game’s African-inspired landscapes. Also in the masks worn by the tribe in the launch date announcement trailer. The Cape Town-based studio has clearly been inspired by its African surroundings.

If you’d like to be reminded when Beautiful Desolation hits its launch date on PC, you can add it to your wishlist on GOG or Steam. Beautiful Desolation is the third point-and-click adventure game from The Brotherhood. It’s previous two games, Stasis and Cayne, are also both available through Steam.