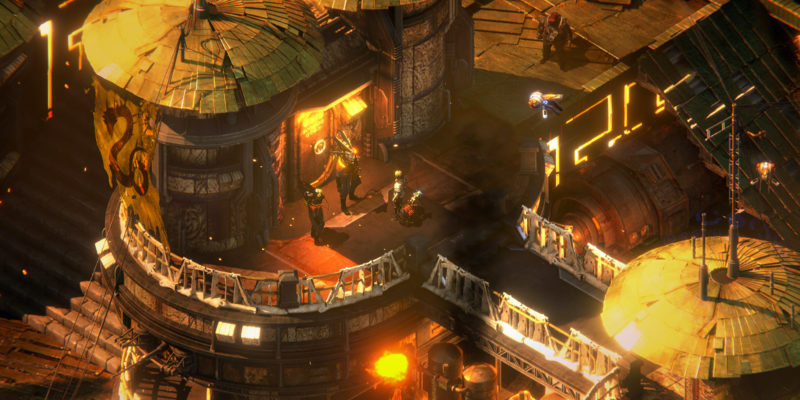 The likes of adventure games have seen a renaissance of late. The formula definitely has its hooks, as it drops players into uncharted territory and tasks them with figuring out mysteries. Now, developer The Brotherhood is ready to bring you into yet another adventure with Beautiful Desolation, which has now launched on GOG and Steam.

The creators of Stasis and Cayne have continued to hone their craft in the 2D isometric space. Their newest product is an interesting blend of artistic vision, narrative, and a touch of African-inspired landscapes and settings.

“Beautiful Desolation takes place at an undetermined age after the fall of humanity. The unique location and colorful personalities in our game aim to create an epic science fiction adventure to players, and we hope to bring a different take on the genre,” says co-creator, Christopher Bischoff. 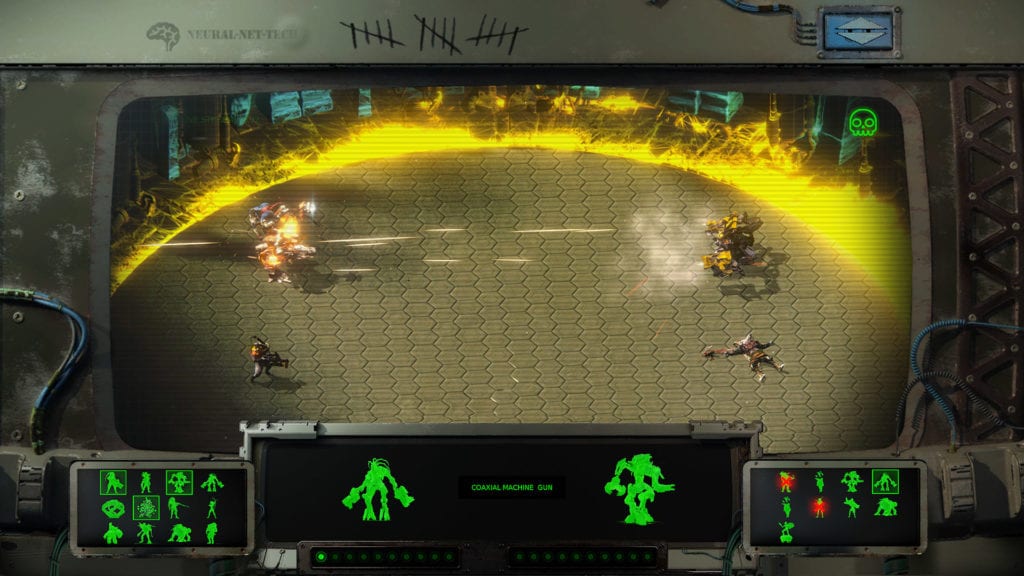 Adding a sci-fi slant to Beautiful Desolation, the appearance of a technology known as the Penrose gave mankind a boost. However, progress comes at a cost. Destruction swept across the land, leaving behind a futuristic, Sub-Saharan wasteland.

Brothers Mark and Don Leslie, together with their recon drone POOCH, set out to explore, uncover secrets of the Penrose, and ultimately unravel the mystery of the Leslie family. Having their brotherly bond destroyed in the past, it is up to players to piece together what happened and discover what lies ahead in an adventure spanning the 1980s and beyond.

Staples of the genre 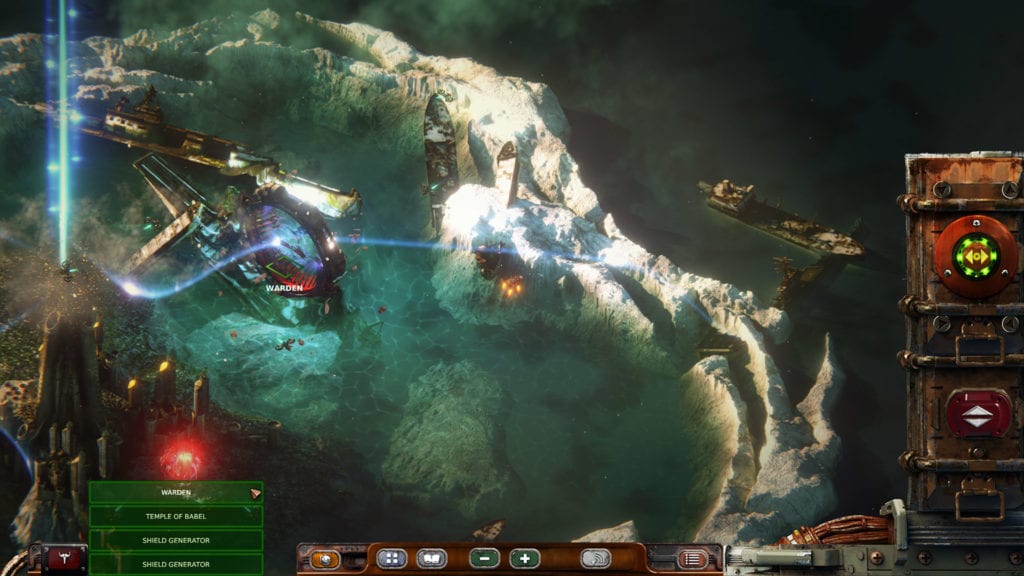 The trailer hints at a branching story that develops with the choices you make. Combat is a choice, but so is helping others in need. The seemingly turn-based nature of combat will likely appeal to some, while it seems there will be building elements as well in Beautiful Desolation.

With support for English, German, French and Russian languages, the Steam and GOG version of Beautiful Desolation is available now.