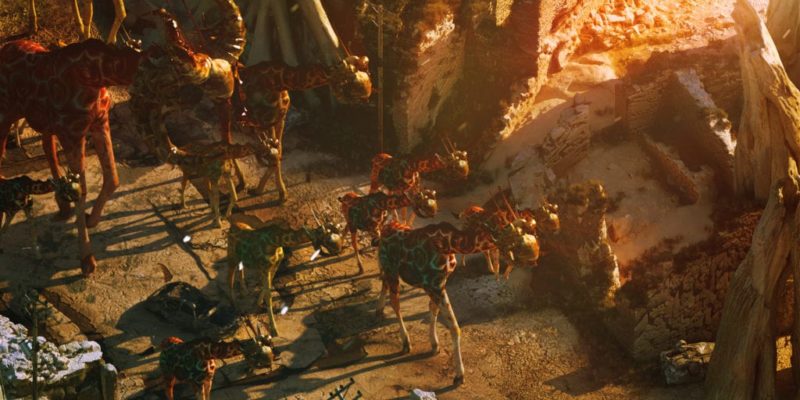 The Brotherhood, the team behind the well-received sci-fi adventure game Statis, are back with a new title called Beautiful Desolation.

This new game is described as a post-apocalyptic adventure game, and beyond the fact that it looks stunning, there’s not much else to go on other that it’s set “in a distant future in an evocative African landscape”. The shots and first teaser video below show the high level of detail that’s being created for the Beautiful Desolation.

The game will be heading into a crowdfunding phase at some point and interested parties can sign-up to the newsletter to stay informed via the official website. Keep a close eye on this one.

Thanks to site visitor Ashley Parker for the tip. 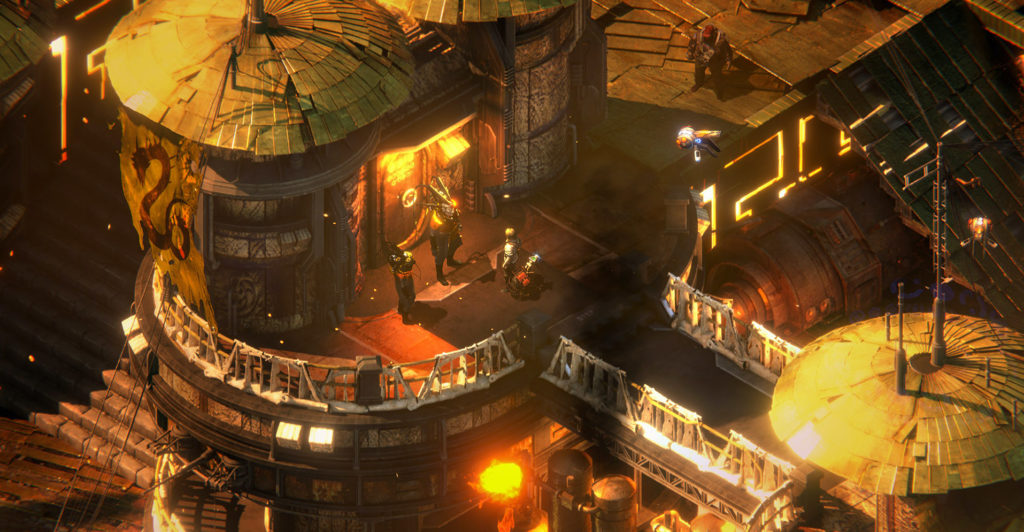 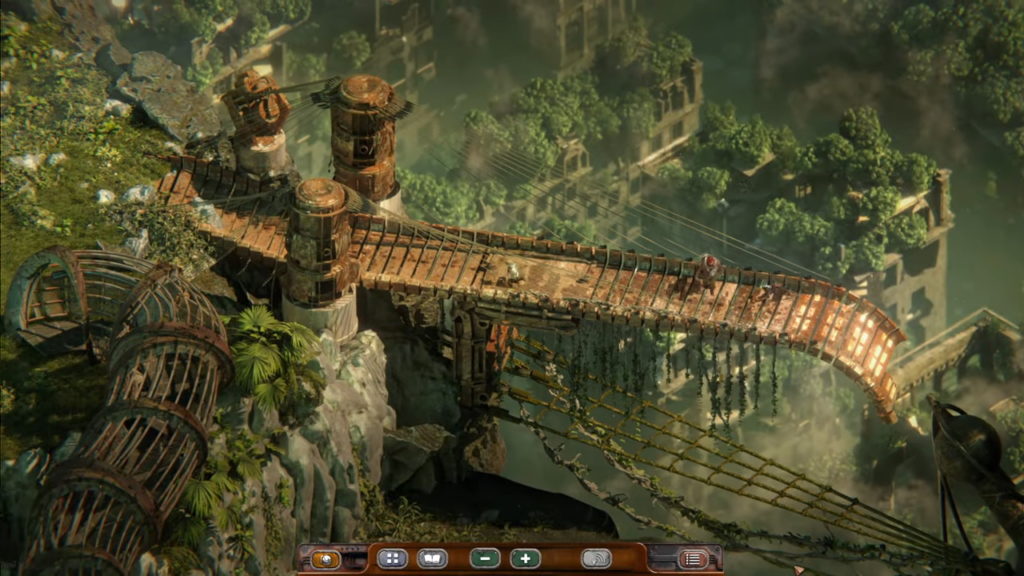 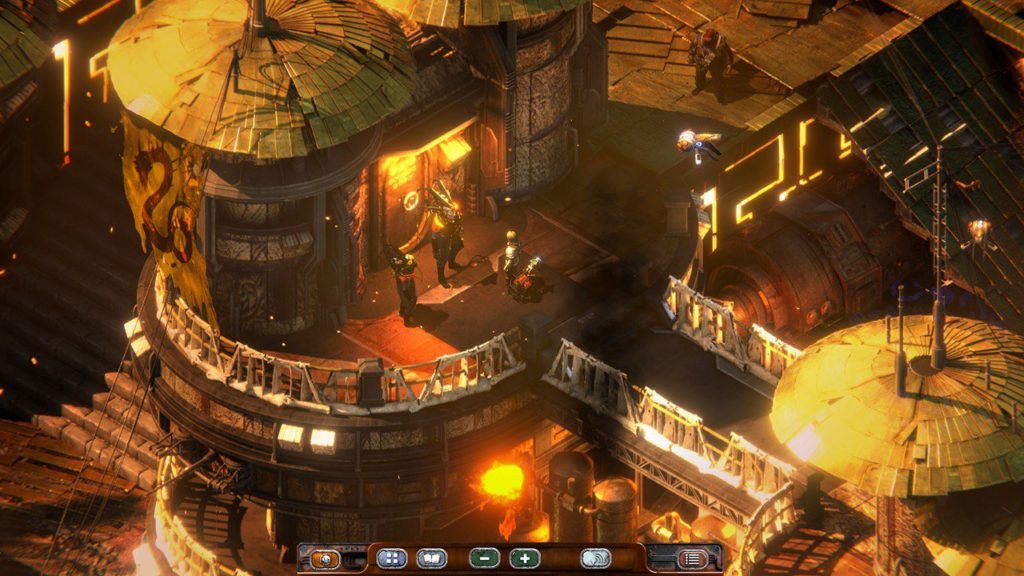 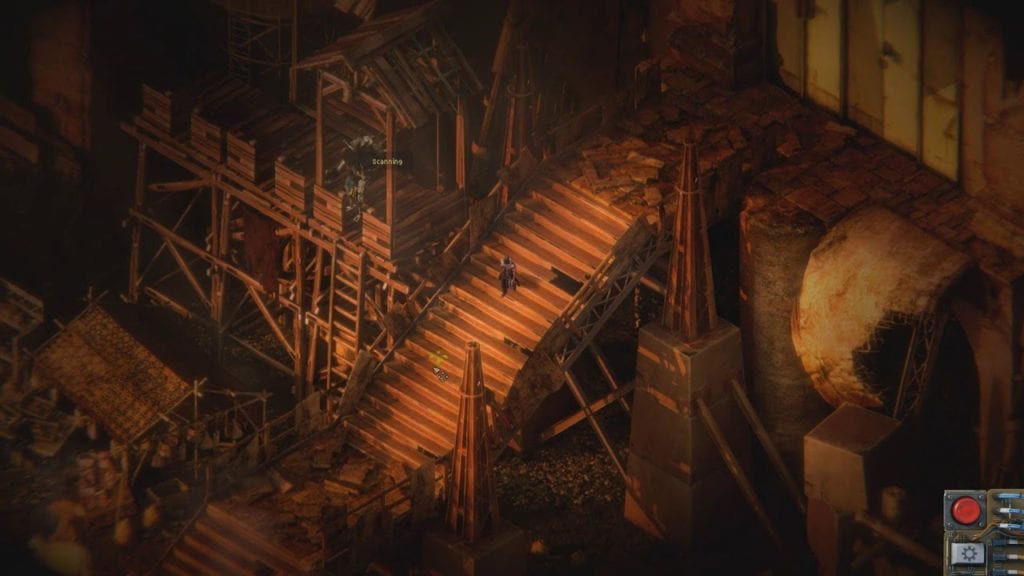 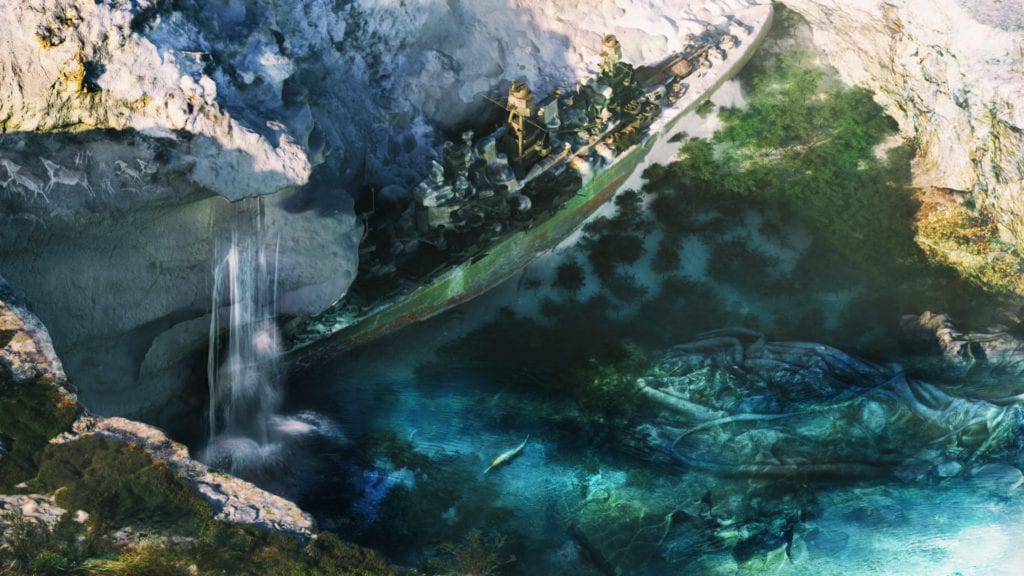