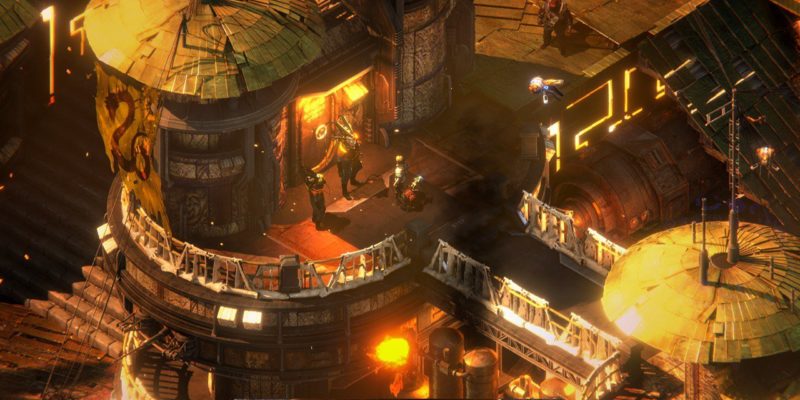 Way back in January 2017, a small indie studio started a Kickstarter for their new game. Just over three years later, we now have an official release date. The Brotherhood Games will release Beautiful Desolation on February 26, as confirmed through developer Chris Bischoff’s Twitter.

Having managed to raise $138,457 thanks to its 4,482 backers, Beautiful Desolation was a very successful Kickstarter. Developed and published by The Brotherhood, a small indie studio founded by the Bischoff brothers, Beautiful Desolation has always been an ambitious project. It may have taken three years since the Kickstarter, but backers have something tangible to look forward to at last.

Prepare for DESOLATION on the 26th of February.

See you there on @Steam : https://t.co/ydLcFyLyqx

Beautiful Desolation is a non-linear 2D isometric adventure game set in the distant future. Its gameplay will see players solve puzzles, build up a team consisting of various allies, and explore a long-destroyed, post-apocalyptic world. Also, Beautiful Desolation is a narrative-driven game with a unique “tribal punk” aesthetic design. The perspective and design are both primarily inspired by the classic Fallout titles released in the late 1990s.

When you consider that The Brotherhood consists of just two developers, producing a game of Beautiful Desolation’s scale is seriously impressive. Outside of necessary contracting, only Chris and his brother Nic are responsible for the end product’s gameplay. 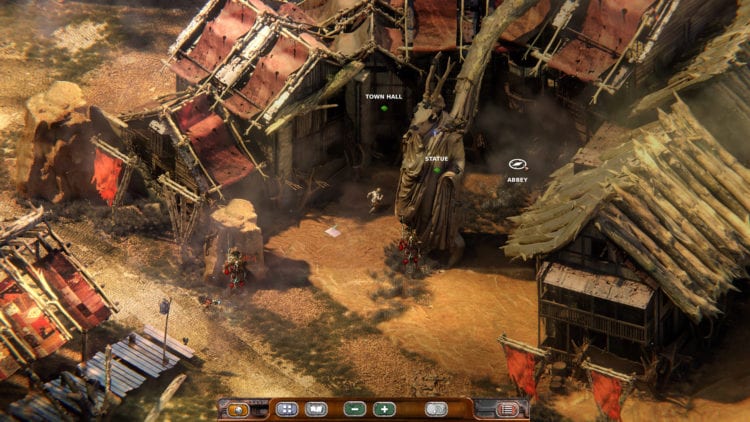 Even so, don’t go thinking that no big names were involved in this project. The Brotherhood managed to get Mick Gordon on board to compose Beautiful Desolation’s soundtrack. Mick Gordon is a well-established composer who has been involved with titles like Killer Instinct, Need for Speed, and DOOM. He has won many awards for DOOM specifically, including Best Music/Sound Design at The Game Awards 2016.

Right now you still can’t pre-order Beautiful Desolation, but you can add it to either your Steam or GOG wishlist. While the pricing isn’t viewable on either platform right now, Chris Bischoff has confirmed the adventure game will be available on launch for $19.99.