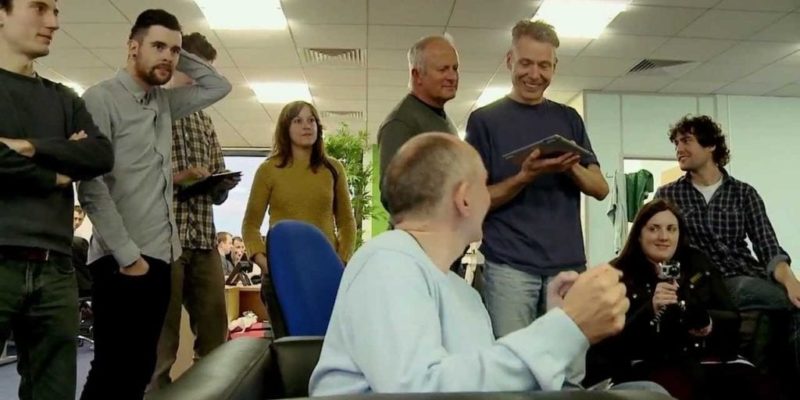 It’s been an exciting 24 hours for the 22Cans team as the winner of the Curiosity cube was revealed as Bryan Henderson from Edinburgh.

If you followed the news here yesterday as the final moments of the Curiosity cube unfolded, then you’ll be aware that Bryan Henderson will be playing god in the upcoming GODUS with the “power to introduce morals into a game” according to Peter Molyneux. It was a great prize and it could make GODUS a pretty interesting game.

If you didn’t support GODUS when it was Kickstarting then you’re in luck as today 22Cans launched their “Late Believer” page so you can still back the game. The minimum pledge is $20 ($32 /  €25) which  gives you access to the beta, a copy of the game, access to the development webcam/updates and even a PDF of the design documents.

GODUS is expected to be released in September this year.