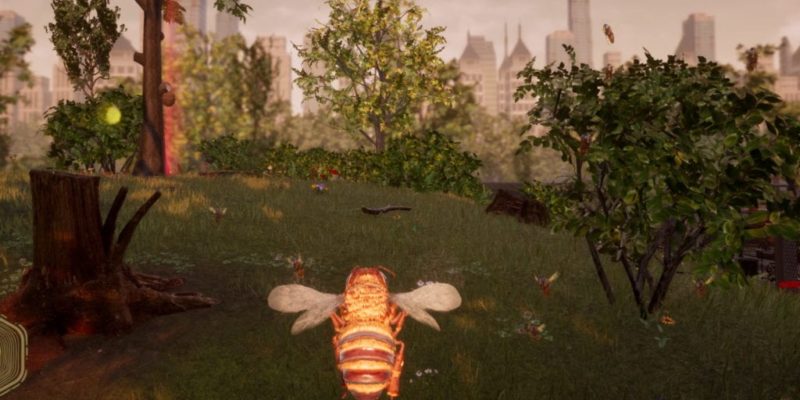 I’m sure you’ve all heard of it from its main launch last year. The biggest blockbuster of 2019, Bee Simulator, is heading to Steam today following a year of Epic Games Store exclusivity. If you’ve ever dreamt about flying around as a small insect, stinging people, collecting pollen, or just being a general nuisance, now’s your chance.

Bee Simulator launched late last year via the Epic Games Store for PC players. We’re not sure why Epic would have gone out of its way to grab this as an exclusive, but worry no more. The Steam version of Bee Simulator is out now, if you’ve been holding off from the Epic Games Store release. There’s a good bonus for waiting too. Bee Simulator launches at a $30 USD instead of its initial $40 USD price at last year’s launch. There’s also a 30% launch discount creating a bit of a buzz. The promotion is good until November 24.

Unlike most simulators, Bee Simulator isn’t out there trying to recreate the most realistic experience possible. It’s aimed at kids, with an educational slant, but its appeal goes beyond that. Bee Simulator is essentially a 3D adventure game, with a story mode that’s roughly two hours long plus plenty of side objectives, collectibles, and more to find after the credits roll.

Putting the bee through its paces

On launch, we reviewed Bee Simulator and came away rather impressed. Its fluid flying mechanics made messing around as a bee a joy, even if its short campaign was slightly off-putting. It provided a nature-filled journey about protecting the hive, collecting pollen, fighting off other insects, and learning all there is to know about bees. 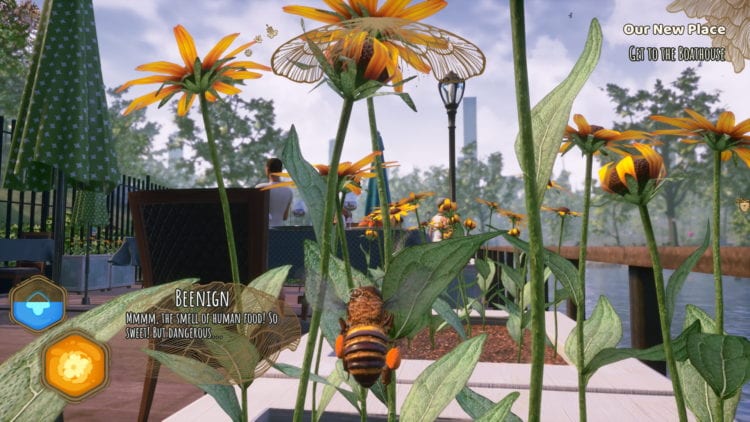