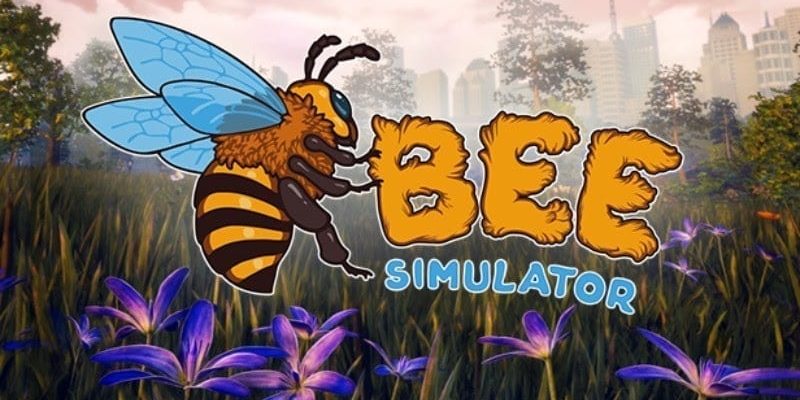 Bee Simulator joins the evergrowing sea of simulation games. However, there’s a certain sense of charm that comes with the announcement from Gamescom in Germany. If you happen to be attending, this might be your first chance at getting some hands-on.

Through the game, the players will learn fun facts about the life of bees, and explore a beautiful world from the perspective of a tiny insect. The split-screen mode will allow you to get to know your colony in a cheerful and entertaining way.– said Łukasz Rosiński, Creative Director of Varsav Game Studios.

There’s more to Bee Simulator than just living the day-to-day life of a bee. The game promises features like quests, not to mention a story that unfolds that threatens your hive.

Bee Simulator is in development by Varsav Game Studios. It is expected to release in Fall of 2018. You can also now add the game to your Steam wishlist. 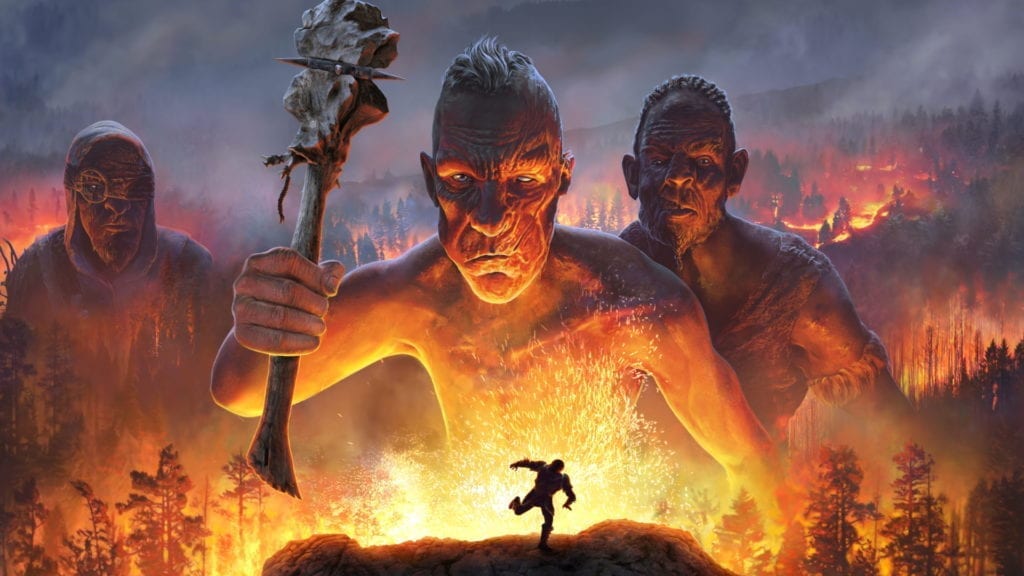 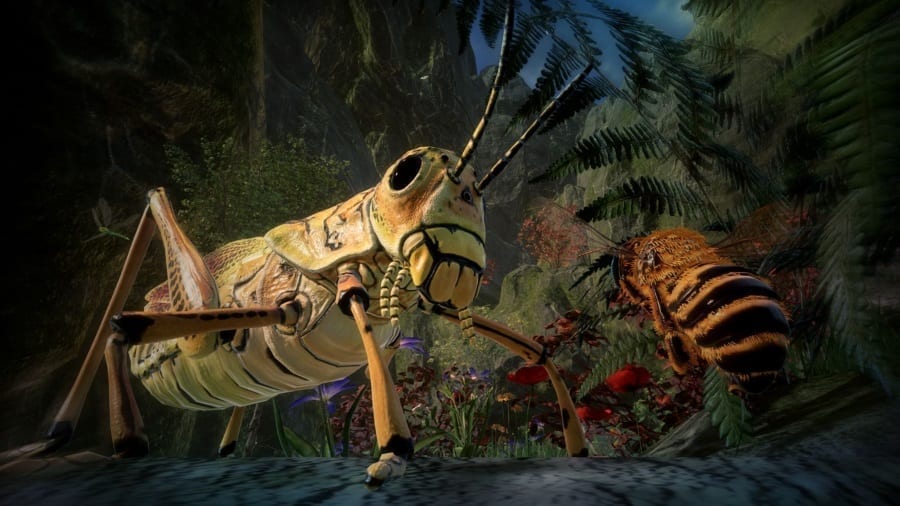