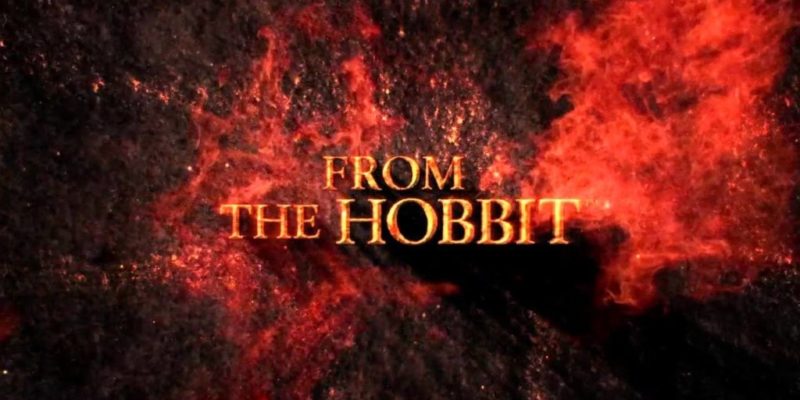 How very Lord of the Rings! Monolith’s Guardians of Middle Earth has apparently been making a lengthy and stealthy trek to PC, and it’s nearly reached our own Mount Doom. Or, well, Steam and other digital retailers.

Zombie Studios are bringing the Lord of the Rings action MOBA over to PC, and you’ll be able to play it from 29 August onwards.

The PC version will include all 36 Guardians (earnable through gameplay and in-game currency, with Gandalf, Galadriel, Thrain, Gollum, Legolas,  and their alternate skins unlocked from the start) plus three modes and six maps, of which The Shire, Goblin-town, Mirkwood, and Survival Mode were originally DLC on the console. That’ll cost you £14.99, and pre-ordering the game will also net you five more Guardians – Ori, Nori, Gloin, Kili, and Thorin Oakenshield, plus alternate skins.

Of course, you can also plump for the £60.99 Mithril Edition, which has all the Guardians and all the skins unlocked from the off, as well as giving you the Mithril Guardian Relic and a buddy key.

If you like paying real money for things but don’t want to shell out £60.99 immediately, then this extra can also be bought for real cash post-launch. A pack of five Guardians and their alternate skins will cost you £11.99, and Smaug’s Treasure – containing in-game currency and the Smaug’s Greed Relic – will be available for £6.99.

Finally, if you already purchased this game on console but would rather play it on PC, you’re eligible for a free PC download of the base game. Which is actually kind of fantastic, considering most companies would tell you to just buy it again. You can find out more about the redemption process on the official site.

Guardians of Middle Earth is due to hit PC on 29 August for £14.99. Announcement trailer below.

By Elise Nelson40 mins ago
News