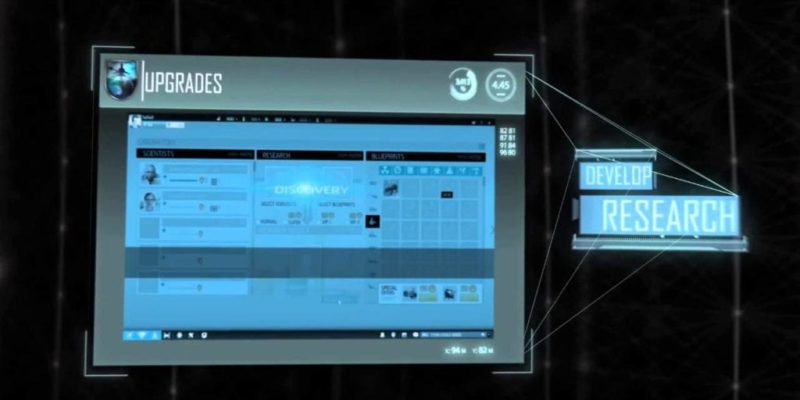 If you’re a big fan of RTS titles set in the near-future, then you’ll probably be pleased by the news that Ubisoft is rejigging their EndWar IP as a free-to-play browser-based “tactical and strategic MMO” with EndWar Online.

EndWar Online casts you as one of the last leaders in a post-World War 3 world, tasked with rebuilding your homeland, uniting the different factions, and preparing for a final battle for the world’s remaining resources. Unfortunately, you’re going to have to contend with rogue warlords, a total lack of resources, and other factions attempting to do exactly the same thing.

You can choose to play as either the high-tech European Enforcers or the “brute-force” Russian Spetsnaz across a host of single-player missions, as well as taking on other players in competitive multiplayer. Expect real-time battles, community wars, and HQ and army management – all from the comfort of your own browser.

EndWar Online is currently in closed beta, and you can sign up on the official site. At least, you can if it’s working when you click that link, because it looks like it’s down right now!

Trailer and screens below.