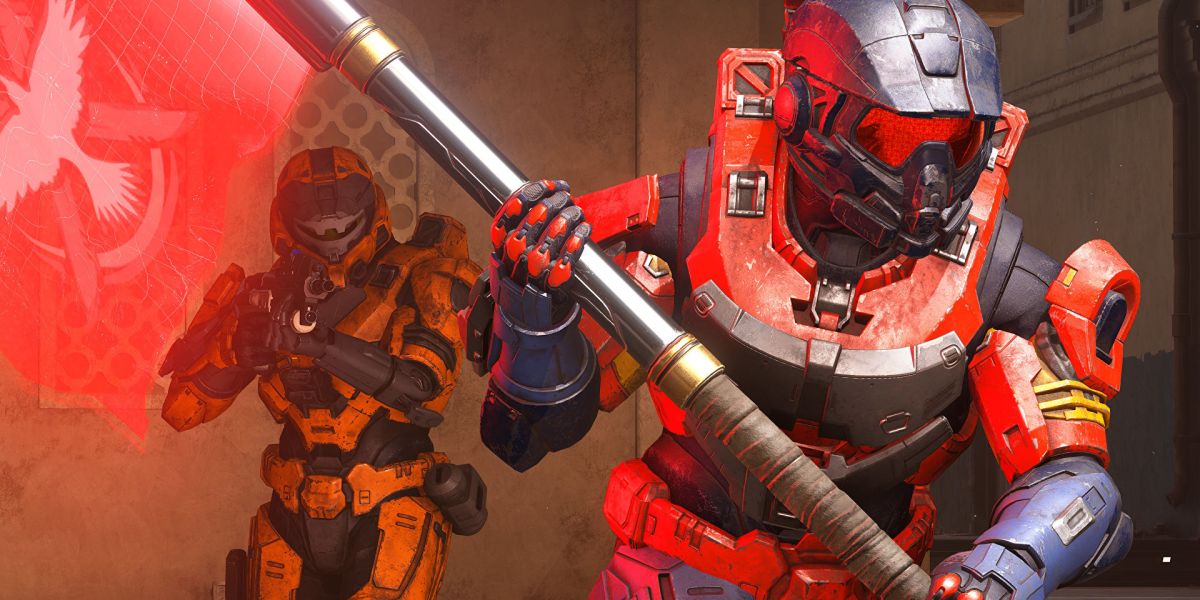 The latest Halo continues to see some troubles regarding its multiplayer mode. Not only has Big Team Battle been busted since December, a recent hotfix didn’t do enough in the ways of repair. Earlier today, developer 343 Industries announced that another change is coming. The ranked CTF mode on the map Behemoth has been removed from Halo Infinite due to it “not performing in ranked as intended.”

For those wondering, the Behemoth map is the one in the desert with two bases facing each other. It’s generally used for Team Slayer and Capture the Flag. It includes wide-open areas, perfect for those who go after the sniper rifle spawns on the sides of the map. Behemoth is also large enough to include vehicles such as the Banshee and Ghost. But it is the maps open-ended design that is the crux of the issues.

According to 343, Behemoth doesn’t mesh well with ranked CTF, which is why the map and mode combo got removed from Halo Infinite today. The use of Battle Rifle starts, and the fact that spawn points can place players in direct sight of the enemy base, has created a “more frenetic match pace than desired.” This, tied to the lack of proper cover, has left a lot of players feeling the burn.

“This leaves players feeling that even a well-coordinated team push into the enemy base can fall apart quickly; resulting in flag pulls being much more difficult than they should be,” writes 343 in a forum post. “Similarly, players seem to be respawning in places that can often feel unpredictable and therefore frustrating to deal with. This goes for both attacking and defending teams.” 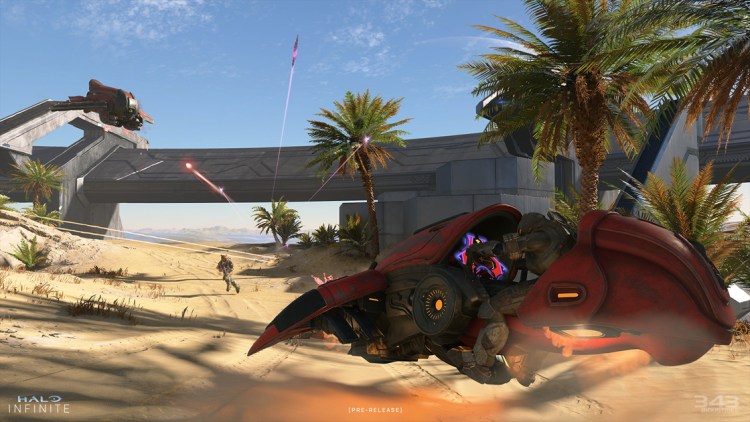 Never seems to work as intended

343 will work to “improve the Ranked CTF” experience on the map, and would like to bring it back in the future. Before it returns, the team will address all the aforementioned issues. I wonder if that means the cover in Behemoth will be changed. If so, it’ll probably happen in a future update and affect all game modes. The developer doesn’t clarify it, but promises there will be “rigorous testing” before returning it to the playlist.