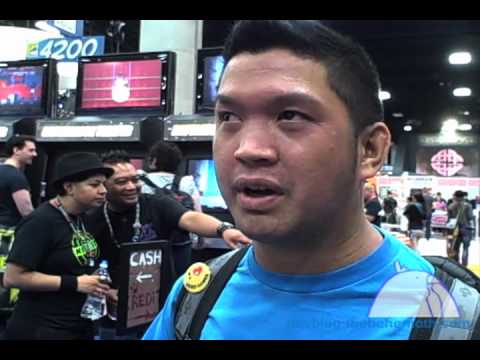 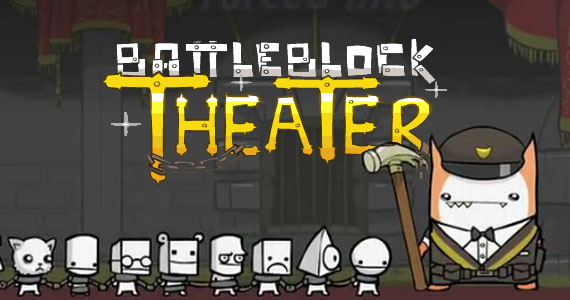 It’s been close to four years since The Behemoth released the splendid Castle Crashers on Xbox Live (and two since it appeared on PlayStation Network), and now it seems as if work is beginning to come to a close on the team’s next title, Battleblock Theatre. Speaking to press at the San Diego Comic-Con, project lead Emil Ayoubkhan confirmed that the game was “code complete”.

Before you get all excited for another Castle Crashers-esque experience, that doesn’t mean the title is just around the corner. There’s still plenty to be done before it can be given a release date (not least console certification and all kinds of exciting bureaucratic processes like that), but at least Battleblock is getting somewhat closer.

A playable version was on show at the event, and here’s what a selection of startled and confused people had to say about it.