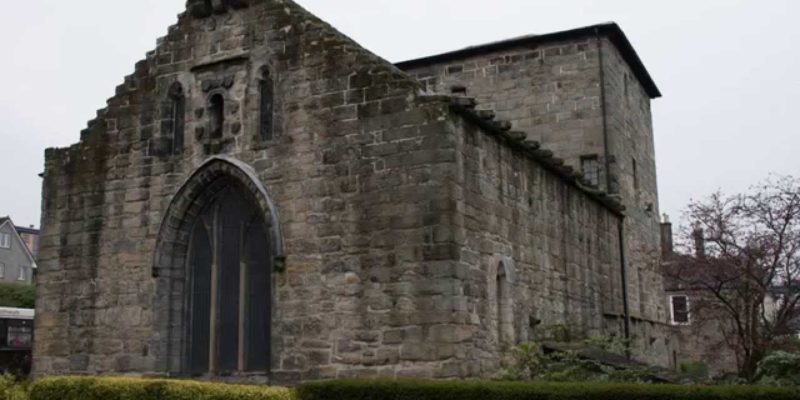 As The Bard’s Tale IV‘s Kickstarter rumbles towards its close, inXile have released a pair of videos in the hopes of attracting some last-minute backers.

First up is a behind-the-scenes video focusing on the art direction, and how they’re using photogrammetry to put real-world objects directly into the game. It’s interesting, albeit a little dry.

On the complete opposite end of the scale is the other video, which is an infomercial-style advert describing the game and how your life would be forever enriched if you’d back it before the Kickstarter ends. It makes a pretty good case, but whether you find it endearing or annoying is really a bit of a crapshoot.

The Bard’s Tale IV is inXile’s attempt to create a modern-day sequel to one of the great-grandfathers of the first-person dungeon crawl genre. It’ll look lovely courtesy of the Unreal 4 engine, but it’ll also have all of the puzzles, riddles, traps, and tactical combat you’d hope for from a game with this sort of lineage.

The Bard’s Tale IV‘s Kickstarter ends in 63 hours, at the time of writing. It’s currently sat just under $1.44 million, which is a little way above its original goal of $1.25 million. Plenty of stretch goals still to go, though.

You can see both videos below.