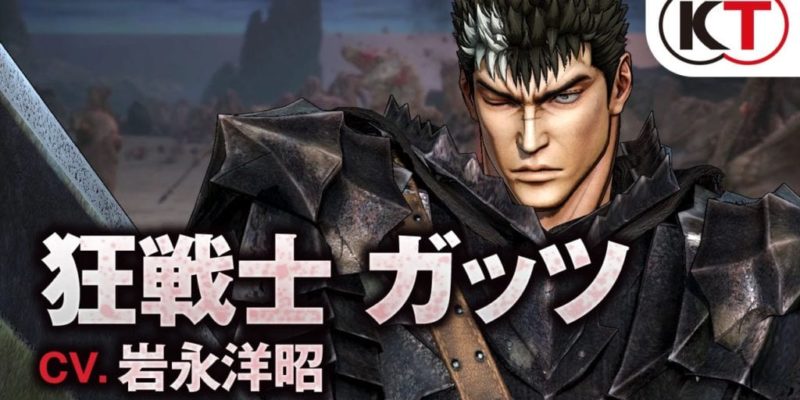 Koei Tecmo have released another of those brief gameplay videos from Berserk, this time showing Guts going nuts in his Berserker Armour. As you’d imagine, this gives him a considerable speed boost and the ability to perform some impressive flips.

In the trailer, Guts can be seen unleashing his Berserker fury on some hapless bipedal crocodile demon things. As traditional Musou-title goons, they don’t really seem to know how to deal with this at all.

Berserk will be released in Japan on 27 October. It’s only coming to the PC (via Steam) in the west, so that’s why there’s no sign of the PC in this (Japanese) trailer. There’s no western release date yet, but it’s due in Fall/Autumn.

By Kurt Perry44 mins ago
News