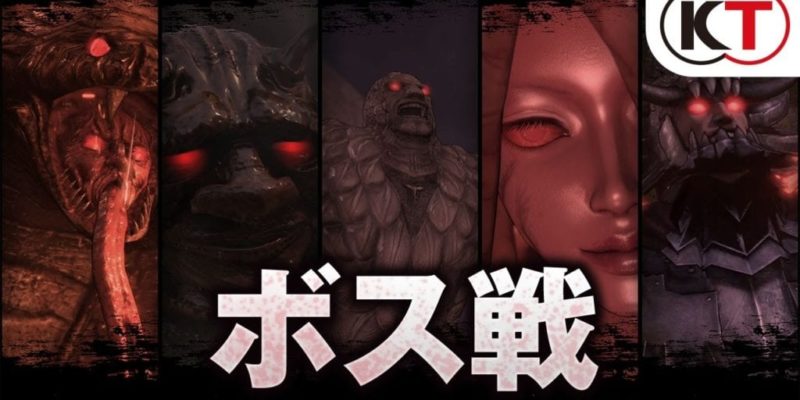 If you’re adverse to seeing a minute and a half or so of boss battles from the upcoming Berserk and the Band of the Hawk, then you’ll want to steer clear of this video. On the other hand, if you want to see Guts slugging it out with some Musou monsters, this trailer is for you.

The Japanese text (mostly) has subtitles, so it can be confirmed that Count, Mozgus, Slan, and Grunbeld. There’s also a snake guy whose name isn’t translated. He’s probably not called Snake Guy.

At the end of the trailer it shows the Japanese platforms and release date. For the PC, you can ignore that. It’ll be on our platform in the West next year, in February. Here’s some Berserk boss action.