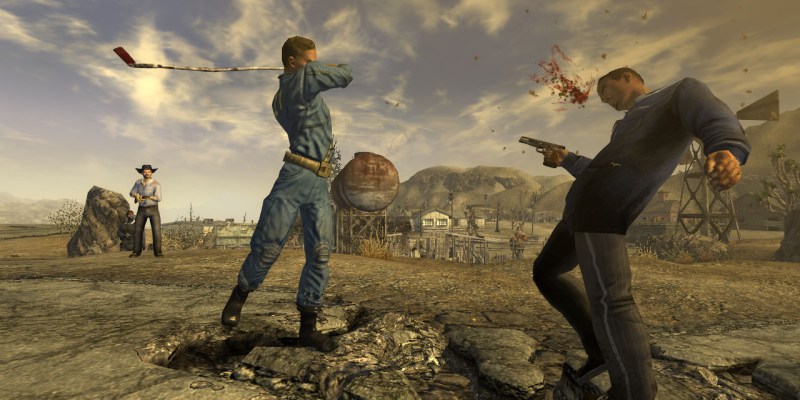 Amazon’s Prime Gaming service is getting irradiated with the best modern Fallout game for its November 2022 list. The beloved Fallout: New Vegas headlines Prime Gaming next month, allowing all those with a subscription the chance to brave its dusty trails if they haven’t already. Of course, there are more games heading your way, including Indiana Jones and Etherborn.

It won’t simply be the base Fallout: New Vegas experience, either. Prime Gaming is setting up subscribers with Fallout: New Vegas Ultimate Edition, which includes the game and all of its DLC. There are six post-launch content packs to go alongside the game. Dead Money brings an all-new story to experience, while Gun Runner boosts your arsenal with new weapons and ammo types. The game is available via GOG key as opposed to the Amazon launcher.

Along with Fallout, Prime Gaming will include one of the best LucasArts games of the ’80s. Indiana Jones and the Last Crusade: The Graphic Adventure is a mouthful, but the tie-in game should be a tasty treat for point-and-click adventure fans. The game list also includes Etherborn, WRC 9, Facility 47, Whispering Willows, and Last Day of June. For the most part, outside of a couple outliers, the list next month is almost all about puzzlers. 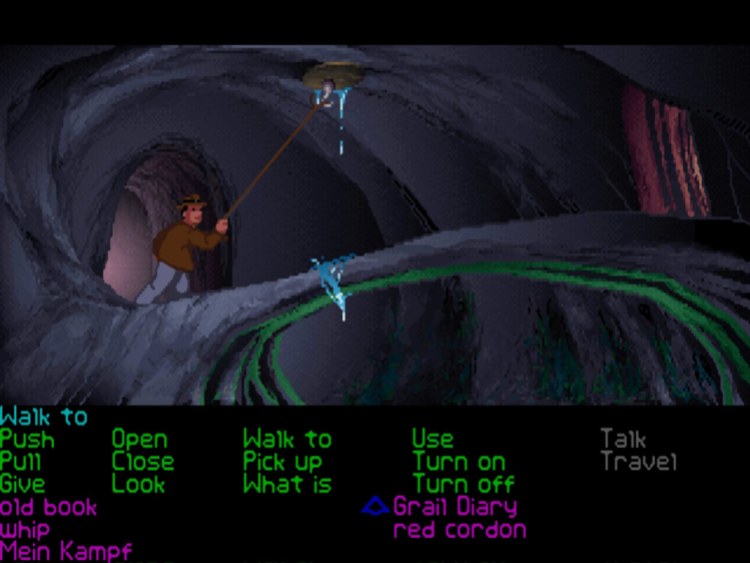 Of course, there is more than just games — as it is with every month for the subscription. This might be surprising, so be sure you’re sitting down — GTA Online players can claim another cash drop. Another month, another wad of cash for GTAO players. Other games getting in-game content drops include Minecraft Dungeons, Battlefield 2042, Brawlhalla, Dead by Daylight, Destiny 2, Gwent, New World, and Paladins. Generally, most of the extra drops consist of new skins for characters, weapons, or vehicles.

The above games and content aren’t available just yet, but they will be next week over at the Prime Gaming page. Until Tuesday, November 1, subscribers can still claim Fallout 76, Middle-earth: Shadow of War, and Horace.

Gotham Knights developer is fixing the game, but a performance boost won’t come until a future update