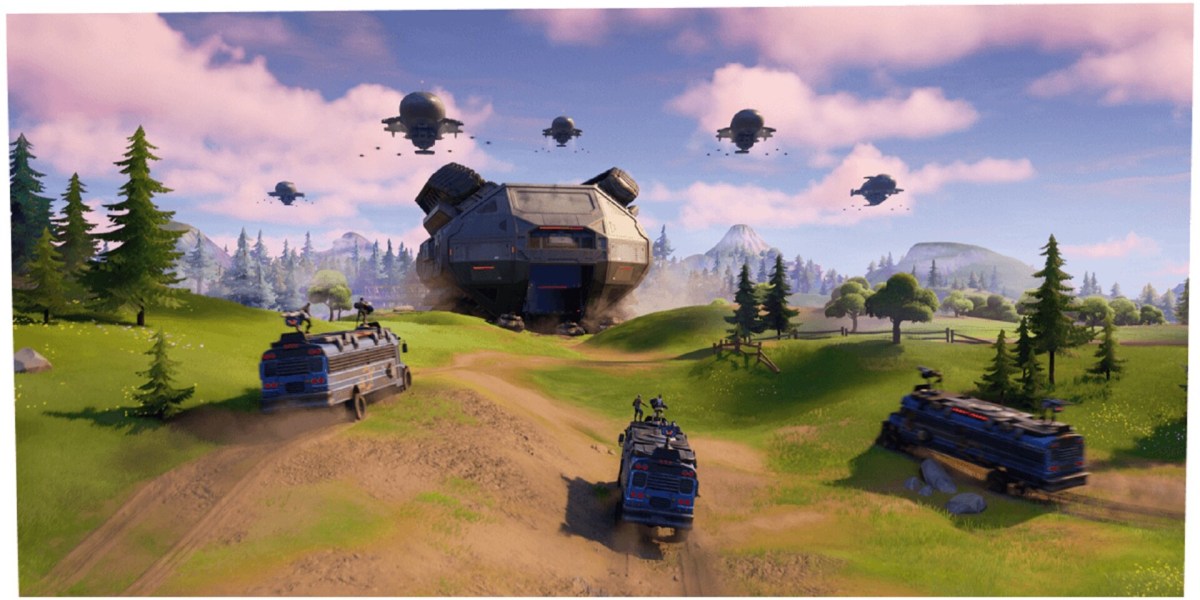 Fortnite Chapter 3: Season 2 introduced a range of new content. This came in the form of map changes, new mechanics to master, new mythic weapons, and more. Jumping out of the Battle Bus for the first time in a new season can be an exciting experience. When new points of interest make their debut, players are eager to explore them as soon as possible. However, later down the line this leads you having to work out where to land to get the best start possible. This guide will show you some of the best landing spots that Fortnite Chapter 3: Season 2 has to offer.

Tilted Towers is one of the most iconic points of interest in the history of Fortnite. Its return during the first season of Chapter 3 was met with excitement from both old and new fans, so it is hardly surprising that it is one of the best landing spots in Fortnite Chapter 3: Season 2. Tilted Towers has it all, multiple chests packed with strong loot and enough ammunition to last you the whole match. If you make it out of the chaos alive, you should have a few eliminations to your name. Also, Tilted Towers has one of the new IO airships floating above the area equipped with even more loot, and air vents which will allow you to easily rotate to another spot.

The Spider-Man crossover added one of the best locations

Next up is The Daily Bugle and, with over 50 chests to open, you should have more than enough loot at the location to be prepared for battle. The point of interest is easy to navigate as there are multiple zip lines and bouncy spider webs to use to your advantage. As The Daily Bugle has been around for a while now, it is not as hot of a drop as it once was, so you should be able to grab the best loot with little competition.

Another viable place to drop is is Chonker’s Speedway, which is home to almost 40 chests and two vending machines. If that was not enough, there is a Seven outpost nearby which contains supply chests loaded with loot of a higher tier. There are four cars which spawn at the starting line of the race track surrounding the point of interest. Once you have had fun challenging your friends to a race, you can use a car to quickly rotate to the circle. 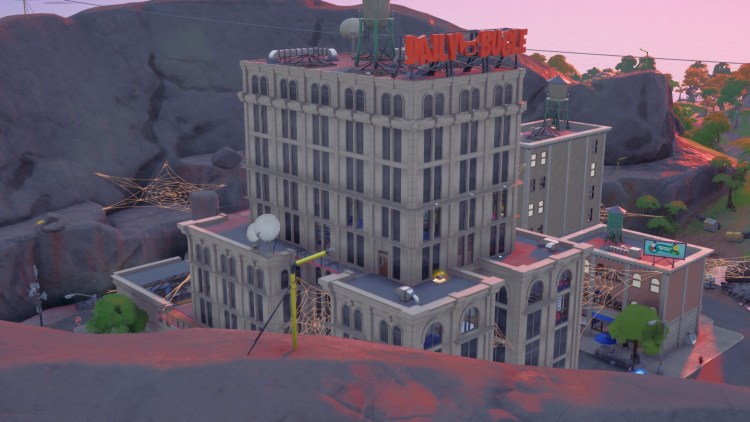 Fly under the radar

The final Fortnite Chapter 3: Season 2 landing spot is specifically for solo players who prefer to begin their match by dropping somewhere low-key. Sunflower Saplings is a landmark located between Sleepy Sound and The Daily Bugle. It has 11 chests, six ammo boxes, and vehicles nearby. Additionally, you will find a river with fishing spots for a chance to get your hands on some useful fish. When building returns, this area has plenty of materials ready and waiting to be harvested.

As Fortnite Chapter 3: Season 2 continues to develop, there could be more map changes as the conflict between the IO and the Resistance continues. 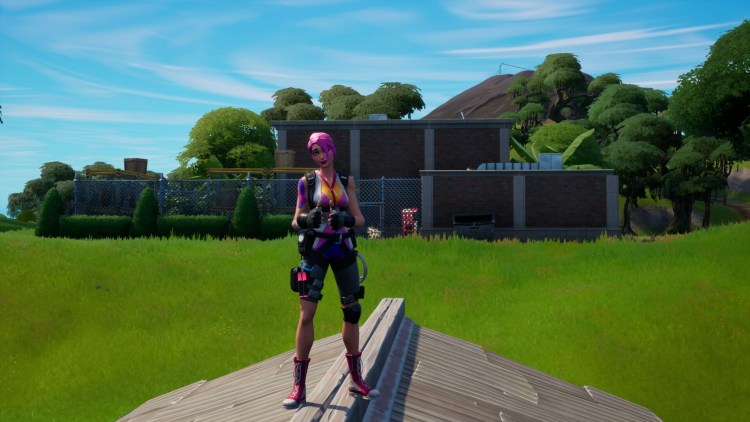 By Jack Salter7 hours ago
Guides