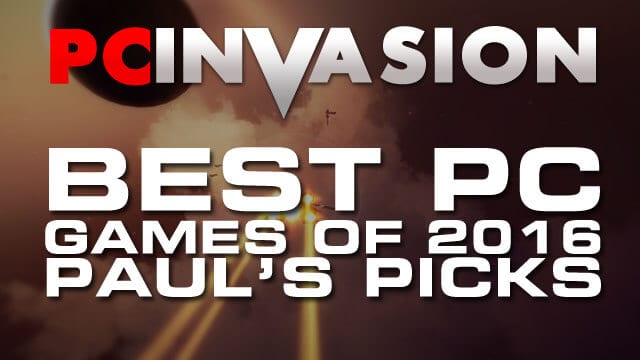 Sadly I get less time to play games than Peter and Tim as I have to deal with all the boring PC Invasion tech and business stuff. But there have been a few games that have stood out and made me stop doing all those mundane site chores. Here are my picks for best PC games of 2016. 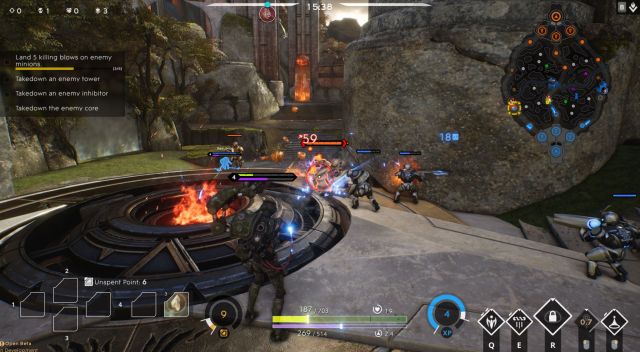 OK, so it’s not officially released as yet, but it has been in open beta and technically it is kind of released because you can buy stuff. With that in mind I have to add this to my picks this year.

When Epic revealed they were working on a MOBA we all groaned. It’s a tough market dominated by Dota 2 and League of Legends, so Paragon would need to do something a little different to break through. Despite being someone who doesn’t enjoy the traditional MOBAs I thought I would give Paragon a crack, and boy was I surprised. After running around in the game dying a lot for about four days the whole MOBA thing started to click.

You see, Paragon is deceptive. It looks like some third-person shooter, but it’s smarter than that; it is actually a MOBA, demanding all the tactical teamwork that genre implies. Prior to the recent Monolith update it was still a little too non-MOBA, but after Epic’s revamp the game is now a fast-paced, third-person MOBA with a (currently) small but decent roster of heroes.

I know Epic are getting the formula right because Tim, who is a Dota 2 player, has managed to pick it up and slip right into the action. This is a good sign for Paragon and Epic

With a total of 25 days of play time now logged on my account, I know this game has gripped me more than most released this year. There is still work to do before a final release, but Paragon is now on track to hopefully break into the MOBA scene as a real contender. 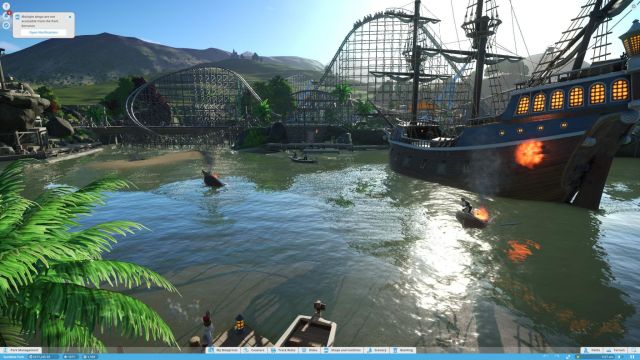 I wasn’t sure about Planet Coaster. Should I play it? Was it going to be a sub-standard Theme Park? Despite my uncertainty, I took the plunge and quickly discovered that Frontier had created a fun sandbox for park sim fans to mess about with.

Planet Coaster is one of those games that makes you lose track of time attempting to get something just right in your park. It could be getting that curve in your coaster perfect, or even getting your park pedestrians to flow around your creations perfectly. It’s compelling to play because there’s a lot to tweak, especially with the coasters.

Like Cities: Skylines, the game only gets better when you start messing around with the Steam Workshop and start trying out some of the fantastic community creations. It could be a simple object you fancy placing in your park, or even a full blueprint coaster created by a fan. This is what will keep players tweaking and creating for years to come.

Frontier delivered with Planet Coaster, and I’m glad they did, because it’s one of those games I will keep going back to. 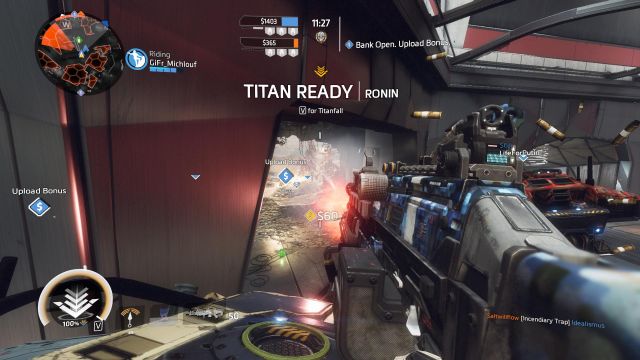 If there was one game this year that got a rough deal it was Titanfall 2. The original Titanfall was a solid multiplayer shooter which we all enjoyed, but it was handled badly by EA with the community being split with different DLC options. Then there was the lack of a single player campaign, which some saw as a missed opportunity.

Titanfall 2 aimed to rectify those problems, adding a campaign, and making sure DLC updates would be made available to one and all for free. But with a launch window so close to Battlefield 1, Titanfall 2 was always going to struggle. For some reason gamers (and publisher EA, apparently) thought they had to pick sides; with inevitable results. The big Battlefield franchise pulled in more of the pennies.

Despite a slow uptake, Titanfall 2 is a triumph. The single player campaign was thoroughly enjoyable and had me engrossed thanks to well-designed levels. The mix of on-foot and Titan action was reasonably well balanced. The campaign was not hugely long, but I was glad to see one included this time around. It’s a prime example of how to pull off an exciting FPS campaign.

Then there’s the multiplayer. Once again it delivered with some great fluid gameplay. Hopping around the map then calling down a Titan from the sky never felt so good. The large Titans stomping around the map were just as I remembered them in the original, and the battles are still fast-paced and chaotic. Respawn really nailed the Titan combat, you get a real buzz when you can call down that Titan and take on the enemy.

I think this is a game everyone should at least play once. If you’ve not picked it up now then do so in the future, and hopefully Respawn will keep supporting this well into 2017 with new maps and modes. 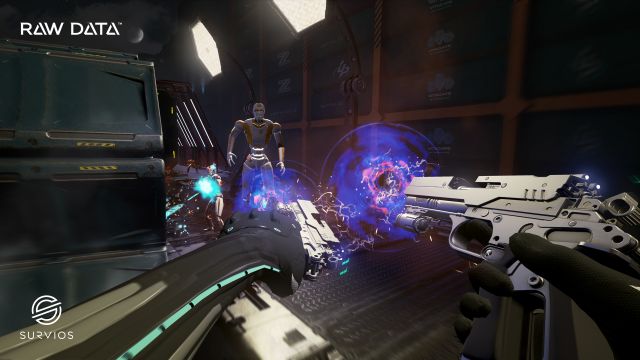 2016 was the year of VR and I’ve messed around with quite a few titles for the HTC Vive.

There was one game that stood out for me among those, and that was Survios’ Raw Data. When the Vive launched there were so many games that felt purely experimental, and there still are; but Raw Data was probably the first game designed specifically for VR where I thought the platform may just have a chance.

Whether it’s wielding a sword or shooting your guns, Raw Data is an adrenaline packed game in which you are trying to infiltrate Eden Corp and take on some seriously dangerous robots. You can do this on your own or with another player. It’s also a VR game where you can teleport around and not feel weird doing so, nor succumb to motion sickness. It works very well.

What Raw Data has shown is that as more developers get to grips with the tech, there could be more great, non-gimmicky VR games to come.

House of the Dying Sun

Elite: Dangerous was disappointing in the Vive, but thankfully there was another space game that made the headset come to life. Originally called Enemy Starfighter and then renamed to House of the Dying Sun, it was created by Marauder Interactive’s Mike Tipul.

Mike managed to make everything the game had to offer look great on the Vive, and the space combat and missions brought back memories of some of the classic space games like Tie Fighter. Inside the Vive you feel like you’re sitting in the cockpit of your fighter. Everything has depth, resulting in an immersive chunk of VR space combat.

With strategic elements thrown in for good measure, and a few challenging missions, House of the Dying Sun ticked a lot of boxes when it comes to being a great space blaster; especially when using a HOTAS setup.

House of the Dying Sun is another game that deserved more attention than it received. It’s a terrific title for fans of space games, whether played in VR or on a standard monitor.

The Solus Project because I simply enjoyed the game’s atmosphere and sense of isolation, Grim Dawn took me back to the classic ARPG, Mantis Burn Racing for being such a fun top-down racer, and SUPERHOT for being SUPERHOT.