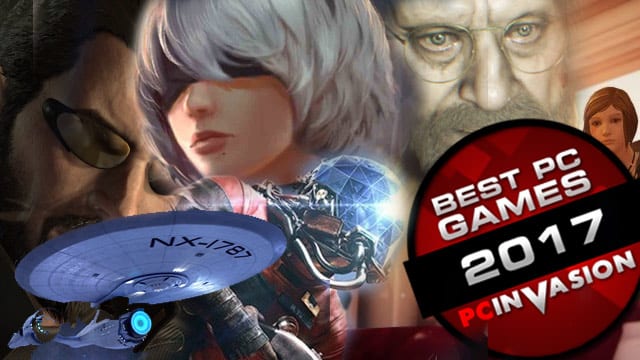 As we roll towards the end of 2017 we are now ready to share the Best PC Games 2017 Definitive List. This is PC Invasion’s conclusive list of top PC games for 2017 based on games voted for by our annual readers and the staff picks of 2017.

Throughout 2018 we will continue to highlight the best PC games in a new compilation starting early next year. For now, make sure these are installed on your PC.

Loneliness, companionship and scientific dilemmas are all gamely explored by this sometimes bleak (but ultimately hopeful) sci-fi adventure title.

A faithful genre piece, Aven Colony takes the socio-economic juggling of settlement building games like Tropico and Banished, transports it to space, and establishes a pretty successful outpost.

Rebellion released this on the PSVR in 2016 and it eventualy made its way on to the PC. This is a great VR arcade shooter, especially when played co-op. 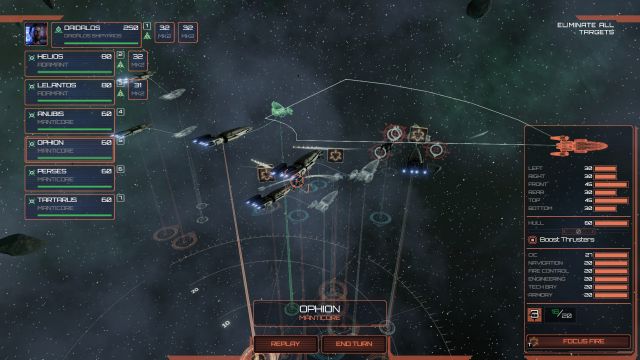 This hopefully isn’t the last we’ll see of Eidos Montreal’s Deus Ex, but if it is then A Criminal Past at least serves as a compact summary of their tenure at the helm. 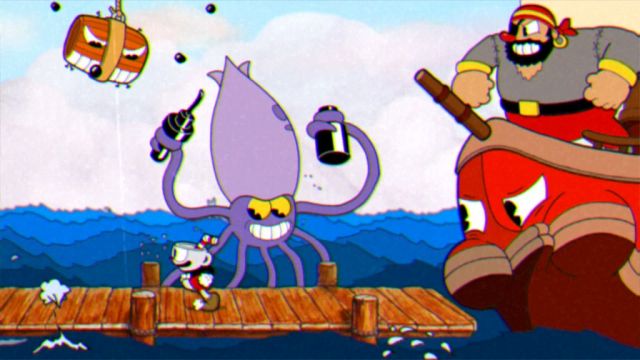 Cuphead’s 1930s Fleischer aesthetics are as gorgeous as they are accurate; the game is an incredible piece of artistic craft, with an audio set that’s just as worthy of praise.

Familiar strengths and themes combine with FromSoftware’s apparently endless capacity for creative fantasy design in a finale of suitable grandeur and pathos.

Relic reinvent Dawn of War once again, retaining many RTS staples and borrowing a little from their MOBA genre-cousins. It’s not a flawless mix, and the multiplayer contents are a bit lean; but distinctive factions, a solid campaign, and largely compatible mechanics give Dawn of War 3 a strong base of operations. 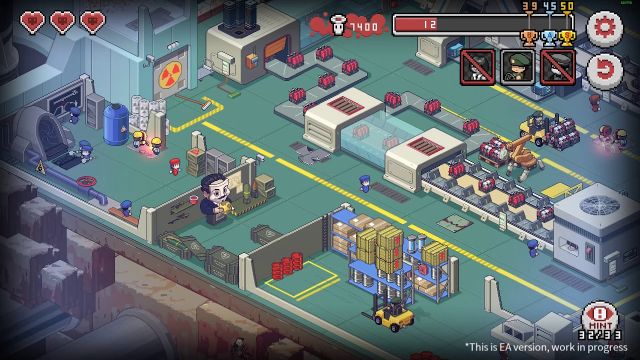 A great cheap priced puzzler with a sinister twist where you have to kill little cartoon characters in devilish ways. Embrace its strangeness. 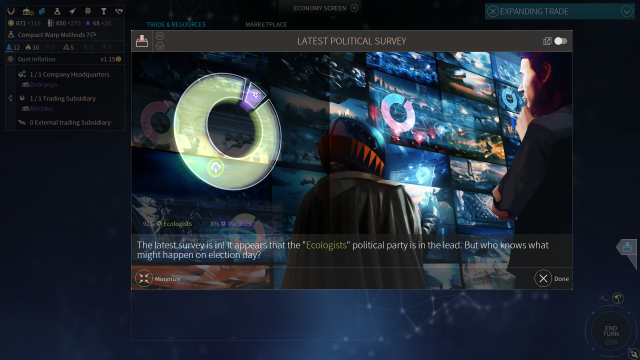 Endless Space 2 bolsters Amplitude’s reputation for superb, unique 4X faction design. The interwoven narrative and management mechanics produce a universe within which its easy to lose yourself, but some lingering bugs suggest the game may have launched prematurely.