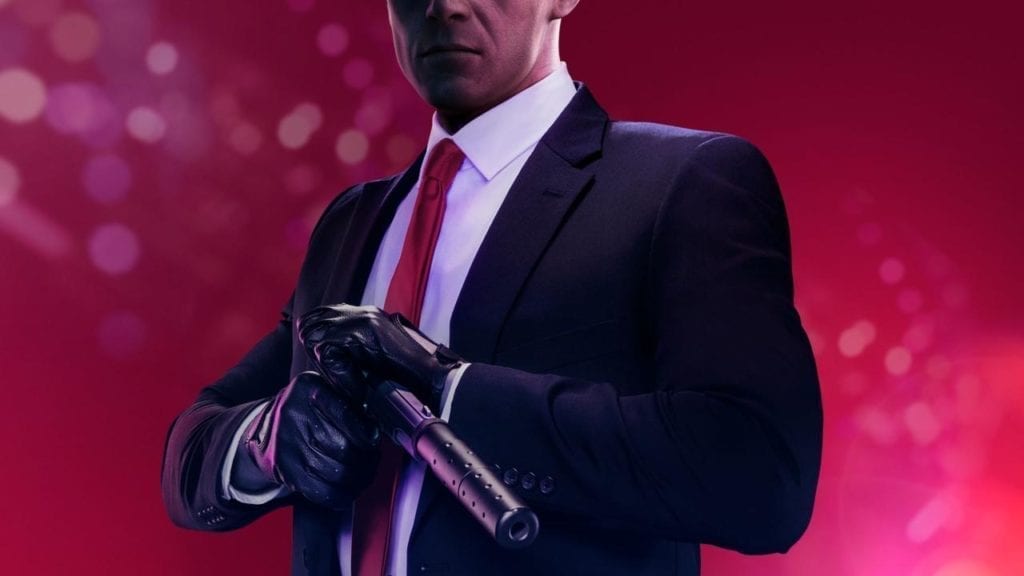 2018 was a crazy year in video games. The year brought us some games of the highest caliber, but also a couple depressingly low moments. As we prepare for 2019, let’s take a look back at this year in gaming. While everyone else is giving out their picks for particular favorites, I’ve decided to do things a little differently and give out some personal awards instead. 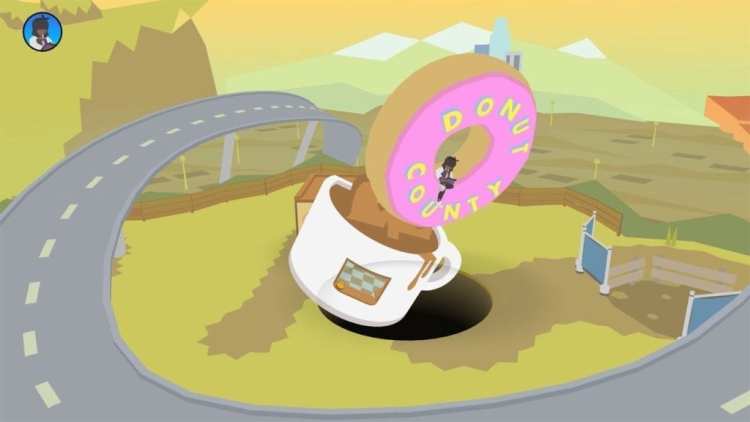 Donut County is a game that oozes style. The loveable characters, clever writing, and adorable art style all work together to create one of the most enjoyable gaming experiences of 2018. The musical ensemble of guitars and lo-fi electronic beats further contribute to the Donut County’s happy atmosphere (more on that later). I don’t think it’s possible to play this game without a smile on your face. 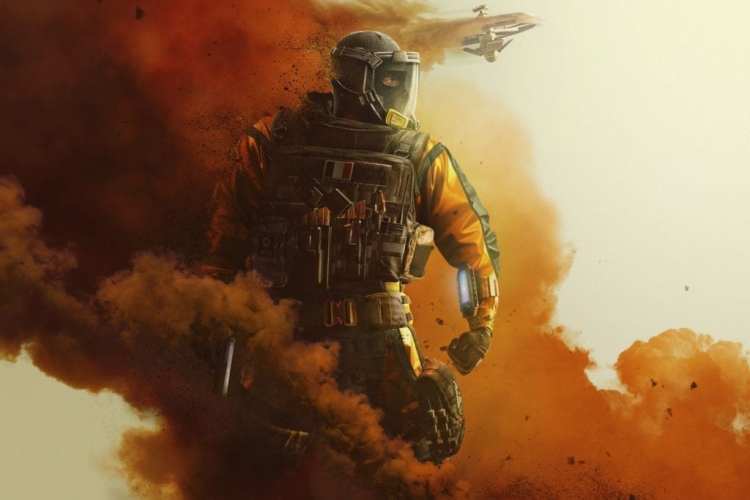 Rainbow Six: Siege is one of those games that you just can’t quit forever. You may think you’re free from its allure, and then they push an update with new operators and a Left 4 Dead-style co-op mode. “I’ll just go check out the new game mode,” is the lie you’ll tell yourself as you reinstall Siege for the sixth time.

A few hours later you’ll find yourself in the queue with all your friends for “just a couple of rounds.” After a few action-packed matches, your Siege addiction is back in full swing. Before you know it, you’re back to complaining about how obnoxious Caviera is and how the new operators are “so overpowered.” Despite your constant complaining, Siege is all you can think about at work or school. It consumes your life, but you welcome Siege’s warm embrace.

A month later, a new game catches your eye and you stray away from Siege, but you’ll be back. Like any good temptress, Siege will always be waiting… 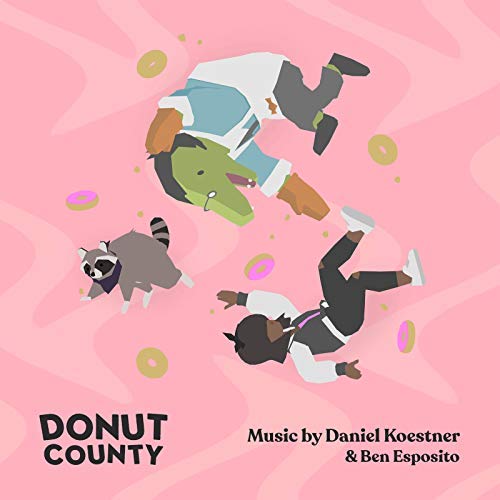 As mentioned previously, Donut County is overflowing with charm. The soundtrack plays a huge role in this and complements the gameplay excellently. The music is rather minimalistic, which fits the style of Donut County perfectly. It may not have the epic, orchestral sounds of Halo or the face-melting guitars of DOOM, but that’s okay. Donut County is not an intense or overly complicated game, and this soundtrack matches that tone beat for beat.

From the electronically mixed guitars of “Garbage Day” to the lo-fi beats of “Raccoon House Music”, this soundtrack has something for everyone to enjoy. Personally, I think the music is a great backing track for studying, getting work done, or just chilling. Hell, I’m listening to it as I write this article. This soundtrack has stuck with me months after beating Donut County, and for that it deserves praise. I highly recommend it, even if you have no intention of playing Donut County.

Best “Game I Haven’t Had Time To Play”: 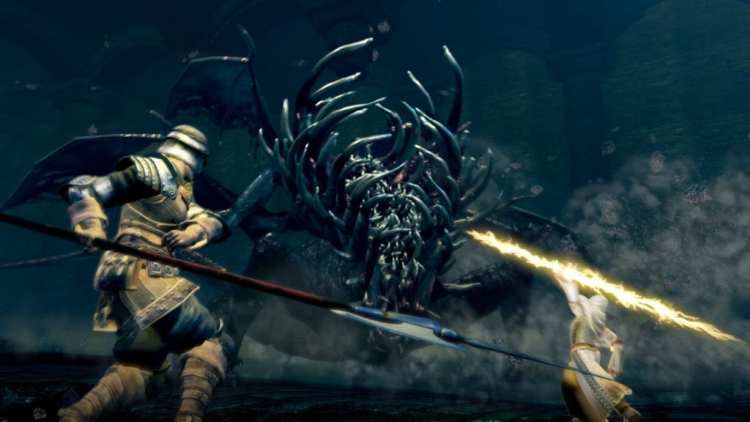 Obvious disclaimer: I haven’t actually played this one yet. But I want to. I really want to. I discovered Dark Souls later than most, not fully diving into Lordran until a few years ago. Despite my tardiness, Dark Souls sunk its teeth into me and refused to let go until I completed the entire trilogy. On top of playing all the games, I probably spent 50 hours listening to various podcasts and YouTube videos centered around Dark Souls.

As such, you can imagine my excitement when Dark Souls: Remastered was announced. The main source of my excitement is the up-scaled textures and performance increases. While DSFix helped with the latter, there was only so much it could do as a mod.

My plan is to use the Christmas holiday to finally jump into Dark Souls: Remastered. By the time you read this, I’ll probably be somewhere near Blighttown. No doubt cursing at my TV, my controller, and myself, but loving every minute of it.

Biggest Train Wreck Of The Year: 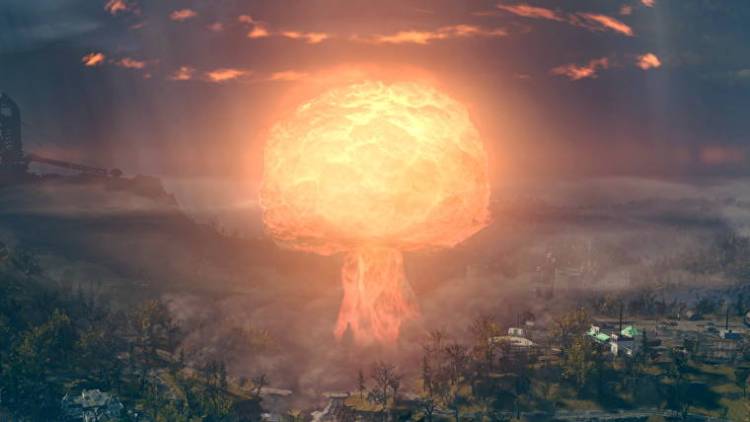 I don’t even know where to begin with this one. Not since the 2013 reboot of SimCity have we been blessed with such a perfect storm of developer incompetence, poor communication, and corporate greed. Like SimCity, Fallout 76 strived to bring an established franchise into the “always-online multiplayer” future. However, both games did this at the expense of what made them great franchises in the first place.

For Fallout 76, this was the exclusion of interesting non-player characters and rich storylines in the hopes that real people would fill the void. Unfortunately for Bethesda, poor optimization and game breaking bugs quickly drove away even the most passionate Fallout fans. Those who bought the game anyways were rewarded with a mind-numbingly boring “survival” game that featured little for players to actually do. The real shame is that all this squandered West Virginia, which might be the best Fallout environment to date.

As if a lackluster game wasn’t bad enough, Bethesda seemed hell-bent on destroying any faith their fans had left. Between the false advertising of NylonGate, leaking sensitive customer data, and generally ignoring their player base, I’m not sure how Bethesda could have handled this launch any more poorly. With all of that, Fallout 76 easily takes the cake for “Biggest Train Wreck of 2018”.

Game Of The Year: 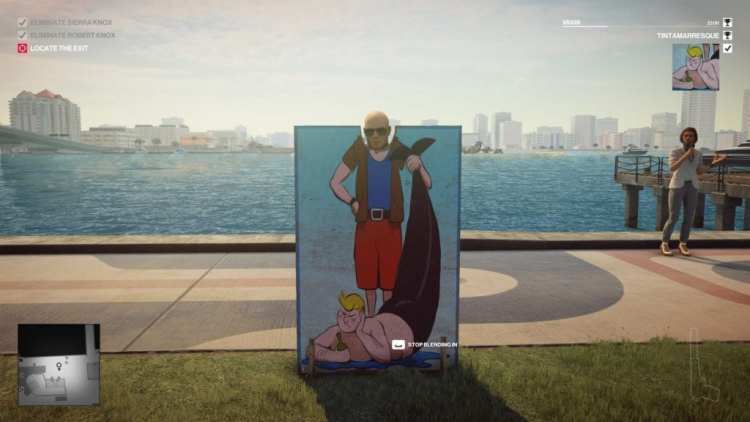 Hitman 2 (or Hitman: Season 2 if you like) was far and away my favorite game of 2018. This sequel took the foundation laid by the Hitman reboot from 2016 and improves it in almost every way. The result is a fantastic stealth-based action game that comfortably straddles the border between Splinter Cell and a slapstick comedy. One minute you’re sneaking through restricted areas and eliminating high-value targets without a trace. The next, you’re dressed as a pink flamingo and beating a race car driver to death with a crowbar. This tonal difference would be jarring in most games, but Hitman 2 pulls it off without missing a beat.

On top of each mission having dozens of avenues to completion, IO Interactive is keeping the game fresh with a steady stream of new content. Hell, last month players got to assassinate Sean Bean. What more could you want?