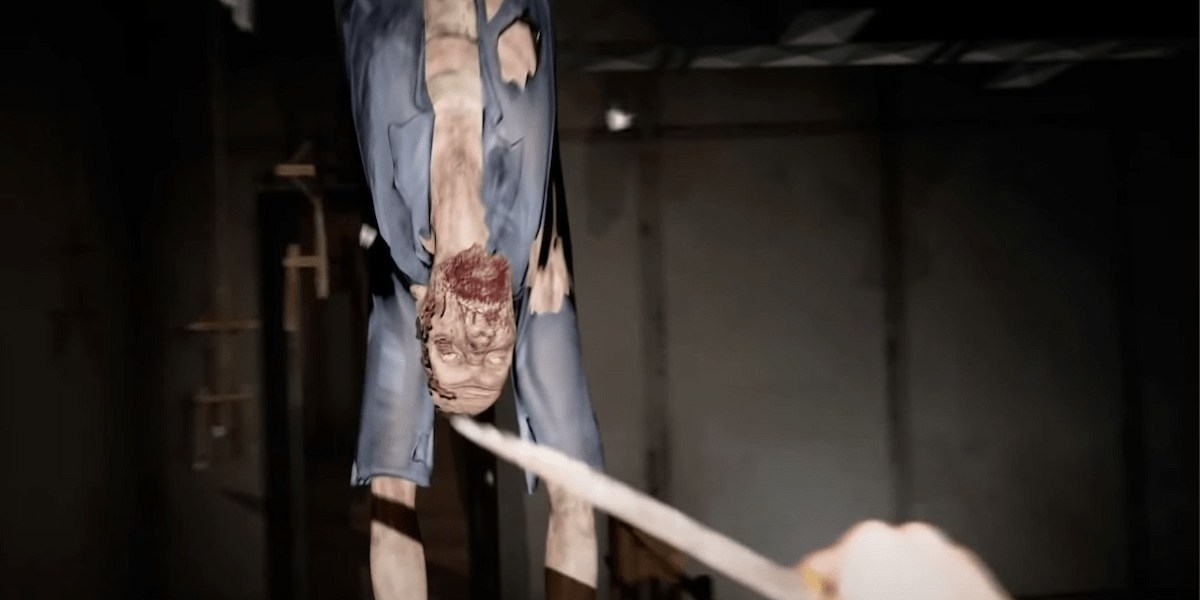 Zombie horror games are a bit of an old hat, but virtual reality (VR) has helped dial up the horror a notch. And iff you’re looking for the best VR zombie games to play today, we’ve compiled a list of seven we think will scare the pants off you. These games provide adrenaline-pumping action and immersive environments. So get your VR headsets ready — it’s time to face off against the living dead. First is The Walking Dead: Saints & Sinners. This game puts players in the role of a survivor struggling through a post-apocalyptic version of New Orleans populated by zombies. Players can scavenge resources, craft weapons, and tools, and fight through various environments to achieve objectives. Next is Arizona Sunshine, one of the most popular zombie VR games and still among the best you can play. This first-person shooter takes place in an unforgiving post-apocalyptic environment populated by hordes of undead creatures. Players must scavenge for weapons and supplies, battle relentless enemies, and explore various locations. This game will keep you on your feet with realistic graphics and intense gameplay. 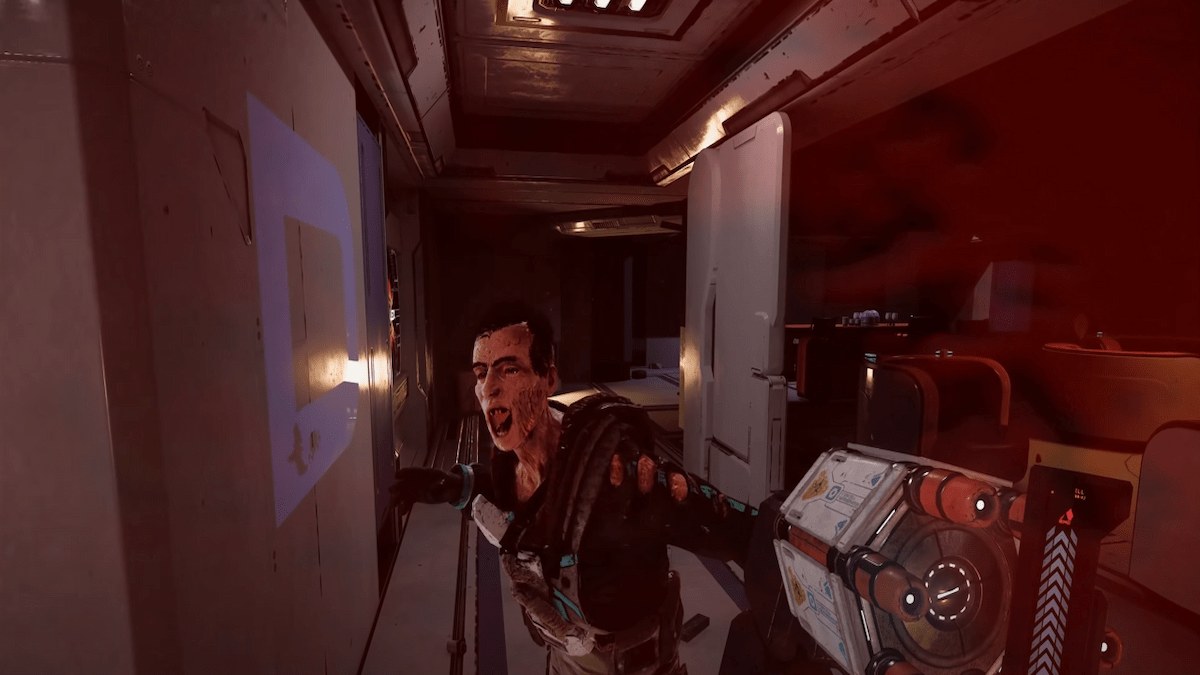 The Persistence is a sci-fi horror VR game developed by Firesprite. This intense game puts you in the shoes of security officer Zimri Eder as you explore a derelict starship in space. You must survive against hordes of horrific, mutated passengers onboard the ship while strategizing to complete objectives.

The game requires quick reflexes, problem-solving skills, and a vital nerve as you battle the increasingly challenging levels. With VR support, you’ll be transported to a world of horror and tension as you fight for your survival. We recommend Zombie Training Simulator for an action-packed experience. This zombie shooter places the player in the role of a rookie soldier tasked with surviving waves of zombies. Players must utilize reflexes and accuracy to fend off their attackers. With its intense gameplay and futuristic visuals, this title will keep you coming back for more. VR Immortal Legacy: The Jade Cipher is a virtual reality adventure game set on the mysterious Yingzhou isle. Players take on the role of Fong, a young master of ancient martial arts, on his quest to save his kidnapped family. Along the way, Fong will explore a variety of breathtaking locations, solve puzzles and fight monsters, zombies, and humans using a range of weapons.

With a realistic 3D environment, intuitive controls, and an immersive soundtrack, VR Immortal Legacy: The Jade Cipher offers an exciting and challenging experience for experienced players and newcomers. Killing Floor: Incursion is a virtual reality game in the same universe as the Killing Floor series, and is one of the best VR zombie games if you enjoy intense action. It puts players into an explosive first-person shooter as they fight through hordes of horrific monsters. Players can choose from various weapons and upgrades to customize their loadout while exploring the post-apocalyptic world of Killing Floor.

With a combination of visceral combat and atmospheric exploration, Killing Floor: Incursion is an intense and immersive virtual reality experience. Fans of the Killing Floor series will appreciate the familiar characters and settings, while newcomers can enjoy the game’s intense and thrilling gameplay. Last but not least. The Walking Dead Onslaught is an immersive virtual reality experience that puts you in the shoes of a survivor in the zombie-ridden world of The Walking Dead. Players must scavenge for resources, craft weapons, and build a base while fighting off hordes of zombies in intense first-person combat.

With a wide range of weapons and upgrades, as well as the ability to customize your character and make meaningful decisions about their future, Onslaught offers a unique and thrilling experience for fans of the franchise. The game has been praised for its intense action, detailed graphics, and engaging story elements, making it a must-play for fans of virtual reality gaming.

Janzel Sandejas
Janzel Sandejas is a gamer and writer rolled into one. In her spare time, she enjoys playing video games, binge-watching television shows, film franchises, and anime shows. Chef by profession and writer by passion, she currently lives up in the mountains with her husband, a dog and nine cats.

Season: A letter to the future trailer introduces its characters and gorgeous world