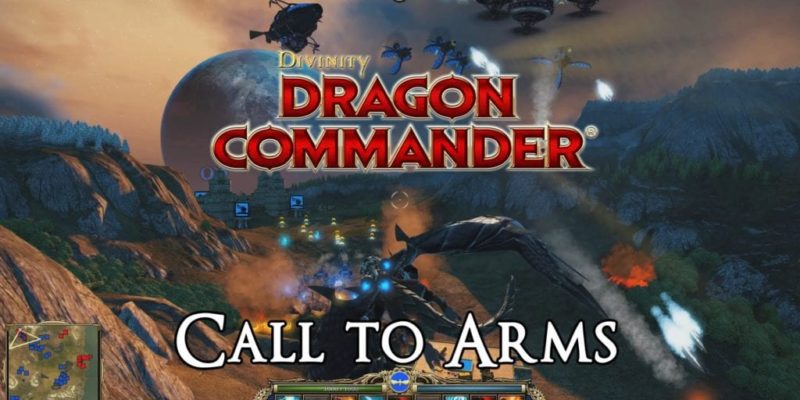 Larian has announced that every pre-order of upcoming strategy-RPG-dragons-I-don’t-know title Dragon Commander will now get the buyer a copy of the ‘Imperial Edition’ of the game. This also applies retroactively, so if you’ve already pre-ordered you’ll be getting all this bonus stuff as well.

The tastiest extra on offer is probably immediate access to the game’s beta. However, it’s worth noting this is only possible through Steam. If you pre-order through Larian themselves, Steam or Amazon.de then that’s fine and dandy; but GOG pre-ordering won’t get you this Steam beta access (this, presumably, is part of their “no DRM” stance.) Instead, GOG pre-orders get a free copy of Divine Divinity.

Here’s the rest of the bounty:

The game is due in early August, and here’s another video full of tactical dragon attacks.