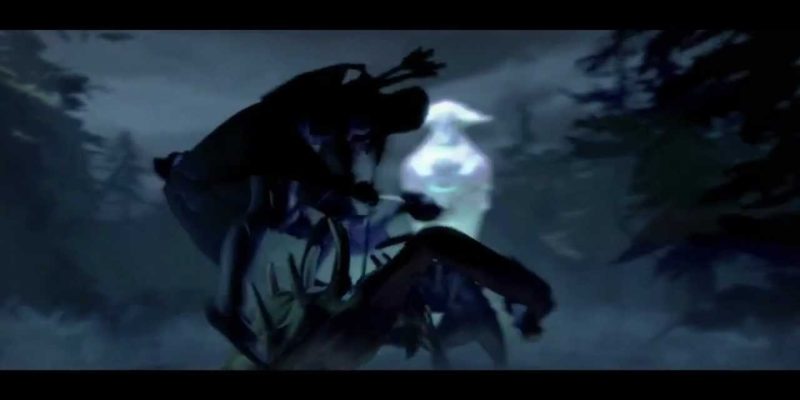 Update: Since posting, it has been pointed out via Twitter that you do STILL do require a key.

“Dota 2 is not playable without a key or starter pack, only the tutorial & Dota TV are available. The news sites saying otherwise are wrong.”

Valve have removed the requirements of a beta key for DOTA 2 on Steam from today.

Let’s face it, there was never a real problem getting hold of a key for DOTA 2, they became rather pointless as just about ecerytone on Steam had stacks of invites they could send out to friends, most probably went unused.

The guys at GosuGamers spotted the change and also noted that the trailer has also been added as in introduction which should help new players settle in before undertaking the daunting task of becoming a DOTA 2 master.

This key removal comes hot on the heels of the news that Valve plan to get the game finally launched this summer, before the the Interntational 3 event which takes place between 7-11 August.

If you want to read more about DOTA 2 then take a gander at our Why I love DOTA 2 feature and Dota 2 and you: Confronting the most daunting title in PC gaming.