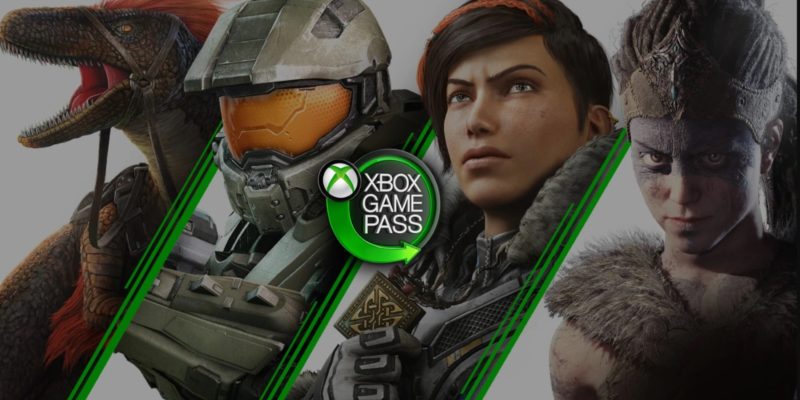 There is no secret that Microsoft’s Xbox Game Pass is one of the best deals in gaming. Not just for consoles, but also the PC market as well. The beta for Xbox Games Pass for PC rolled out last year at an absurdly low price of $1, which then required just a $5 monthly subscription. Considering the vast number of games that players had access to, it was a ridiculous value. However, starting from next week, Xbox Games Pass for PC will no longer be in beta, and its subscription price will be doubled.

The service will now set you back $10 a month, which is pretty much the market price nowadays. The limited price offer at the beginning definitely did its work, enticing many players to sign up and continue with the service. This price increase will likely not cause any issues either. In an official tweet, Microsoft shared that the service will soon enter “General Availability,” which seems to suggest that more regions will now be supported. The same limited price will still be charged for the next billing cycle if you are already a member. 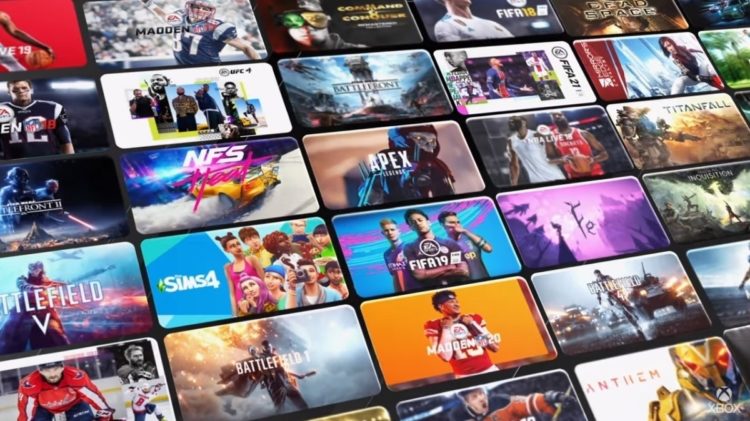 This follows the reveal of both the prices and the launch dates for Xbox’s next generation of consoles. Both the Xbox Series X and Xbox Series S will be launching this November 10. The move into a new wave of consoles also saw the addition of EA Play into Xbox Games Pass for PC. Aside from the already large Xbox library, members of Xbox Games Pass for PC will be able to access a vault of EA games as well. Franchises like The Sims, Mass Effect, and more will be yours to play anytime.

The combination of the two subscription services will incur no additional cost, so your $10 will be money well spent. If you have not yet considered Xbox Games Pass for PC, this is a perfect time to think about it.

Tamarin review – Bland to the bone

Ender Lilies: Quietus of the Knights is revealed with a trailer