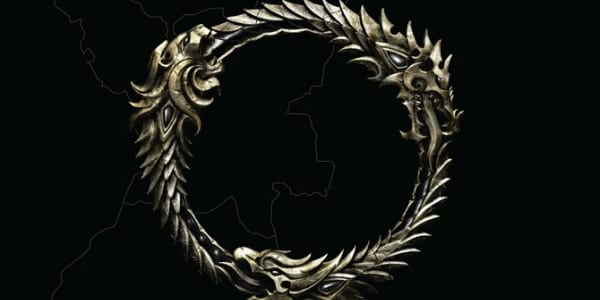 Bethesda has announced today the MMO version of Elder Scrolls: Skyrim, titled Elder Scrolls Online. The MMO will allow players to quest across Tamriel 1,000 years prior to the events of Skyrim.

According to Game Informer, the player will be able to play as one of three undisclosed factions. There will also be PvP (player versus player) combat. Few other details are available right now, but Matt Firor, the leader of the project, has stated,

“We have been working hard to create an online world in which players will be able to experience the epic Elder Scrolls universe with their friends – something fans have long said they wanted,” said Firor. “It will be extremely rewarding to finally unveil what we have been developing the last several years. The entire team is committed to creating the best MMO ever made – and one that is worthy of The Elder Scrolls franchise.”

Elder Scrolls Online is planned to launch in 2013 for Mac and PC.