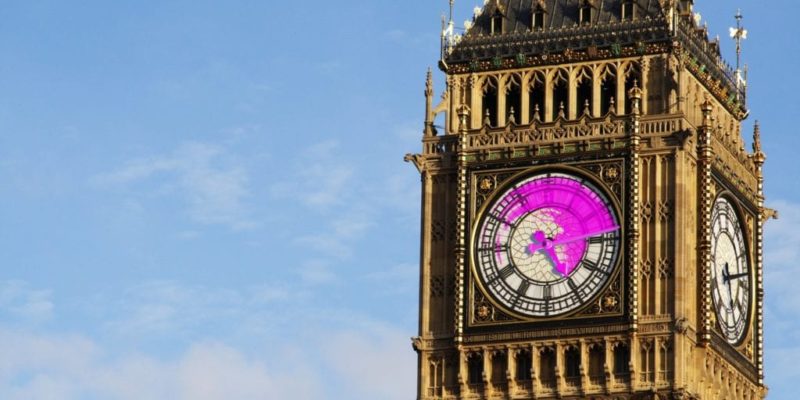 Following the Walmart leak of games that could possibly be coming up, the Rage 2 twitter feed sprung to life. It was an odd post, and the fact that it’s been so long since they posted, it could indicate we are about to get an announcement.

This evening Bethesda teased another image of Big Ben with the same pink colour used in the initial Rage tweet. The clock appears to be stopped at 5:14 which could indicate that an announcement is coming on 14 May which is this coming Monday. Americans love posting their dates the wrong way around.

Can we expect Rage 2 to be announced? It looks like it, and perhaps it will be set in London hence the use of Big Ben. Wait until Monday and see what happens.

Update: OK, the teasing continues and I think it’s safe to say Rage 2 is on the way based on this last Tweet.

Budget Cuts release date pushed back due to “unforeseen obstacles”