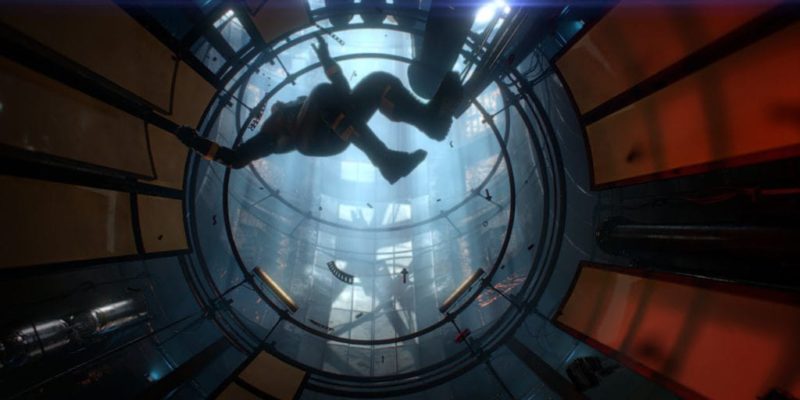 This year’s E3 saw the re-introduction of Prey which was no huge surprise. A new video has been released today explaining what it’s all about.

Arkane Studios’ Raphael Colantino steps in front of the camera to reiterate that Prey is not a sequel and has nothing to do with the original game. He says it will be a typical Arkane game, it’s not a shooter, there’s RPG elements and consequences to choices so experiences should feel unique to each player.