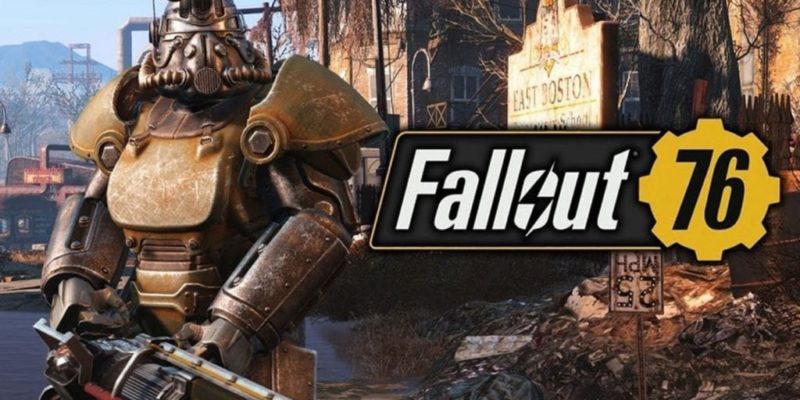 Fallout 76 Players who have recently received a ban, Bethesda has some old-fashioned homework for you. If you were caught using third-party software to either “cheat” or modify the game in any way, they most likely closed your account. Recently, a Reddit Thread has shared emails Bethesda sent to those hit by these bans. At the bottom, it states that players can appeal the decision by submitting an essay to them for review. The subject matter? Why using cheating software is bad.

Here’s the actual statement from the support email:

“If you would like to appeal this account closure, we would be willing to accept an essay on ‘Why the use of third-party cheat software is detrimental to an online game community,’ for our management team to review”

While Bethesda has not specified what sort of cheating earned players their bans, gamers have their theories. The main ones under consideration so far include Cheat Engine and Reshare, which allow you to edit the visual elements in the game. Item duplicators have also likely been caught, but others claim to have been banned for simply using widescreen mods.

The bans that resulted are a very cheeky way of Bethesda declaring their displeasure with players that used these software engines in combination with Fallout 76. All we can do now is wait and see if writing this essay actually gets players their accounts back or not.

However, some players also insist that they didn’t actually use any cheat software, and thus that Bethesda banned their accounts unfairly. Will they still have to write the essay? For now, that seems to be the case unless they can prove that they didn’t actually cheat. Bethesda seems to have done a massive account ban much like Epic Games did when they were going after legitimate cheaters. As such, they probably did catch some innocent accounts in the crossfire. Proving that your account was one of these, however, may prove tricky.

A YouTuber named JuiceHead, who is a very prominent member of the Fallout Reddit community, posted the following video reporting on this issue.

Bethesda has yet to publicly comment on this issue. Once we hear from them, we will update this article with more detailed information. Until then, make sure to avoid cheating in this game. It’s probably not worth it.

By Jacob Roach5 mins ago
News