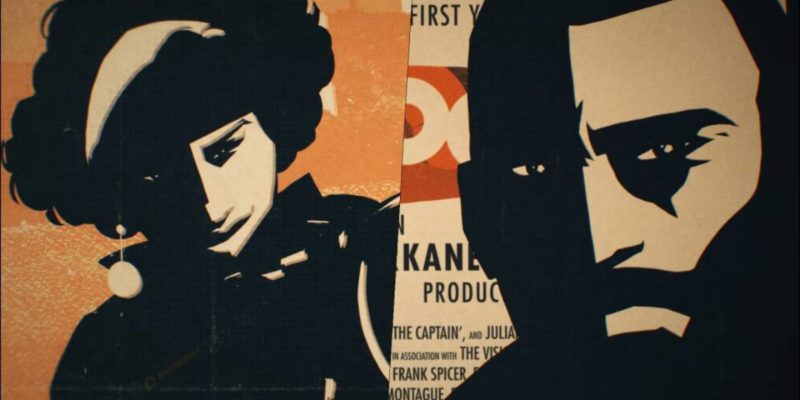 Bethesda and Arkane’s first-person time-looping assassination game, Deathloop, is now back in the spotlight. The PS5 console exclusive is now dated for a May 2021 release, alongside a PC arrival as well. While fans may have been concerned about the storefronts the game may arrive on, it has been revealed that a Steam release is also in the plans. However, the new Steam page for Deathloop may have just given rise to more concerns for certain players. Arkane Lyon and Bethesda are implementing the now-infamous Denuvo DRM for the Deathloop release.

The copyright protection program may have its uses, but for players, it has been nothing but trouble. Performance issues have been highlighted, while it can also load many unwanted processes that can hog up memory. Even Bethesda, which previously included Denuvo DRM in Doom Eternal, dropped it eventually.

No one is against protecting against pirating and cheating, it just has to be done better. When the gameplay and performance get affected, it is no longer a good experience. Nobody will want Deathloop to be such a case.

The track record of Denuvo has not been all that great either. Many were able to overcome its implementation in Doom Eternal quite easily. Rage 2 was also an example of how it failed to do its job adequately. Even when it does, it can come at a cost of players’ perception and trust. 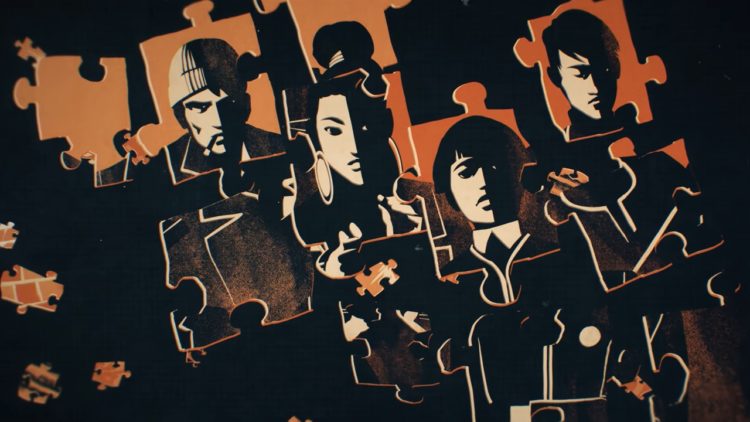 There have been reports of players allegedly turning to pirated versions of games just to avoid dealing with Denuvo. It would be no surprise to see some avoid games with it as well. It would not be great for Deathloop if that is the case. Regardless of whether it is doing a good job or not, there is always a risk for games that utilize the program.

Whether Deathloop will persist in the use of Denuvo DRM remains to be seen, however, Bethesda has shown that it is able to adjust pretty quickly if the need arises.

Everything will come to pass on May 21, 2021, when Deathloop arrives on PC.