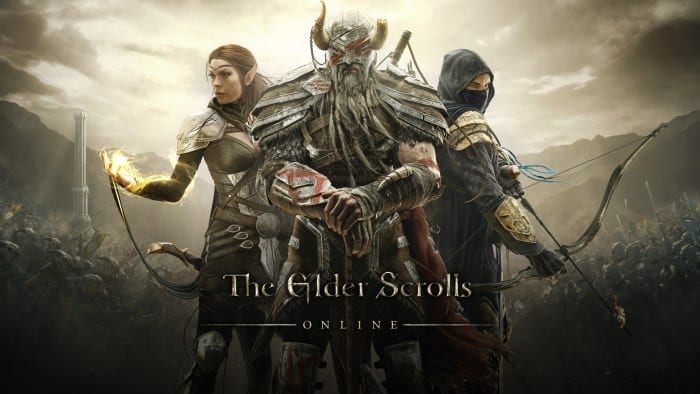 When Bethesda first announced an Elder Scrolls MMO for PC, Xbox One and PS4, they certainly got our attention. However they did turn off some gamers when they revealed the information that players would have to pay a monthly fee of $15 dollars a month on top of the original price for the game. Sure, some MMO’s are worth a subscription fee but it tends to only be the big ones like World of Warcraft who are able to make it worth your hard earned cash.

Nonetheless, Bethesda have stood by their decision saying that the monthly fees will allow regular additions of “significant” content. Whilst speaking to Gamestop, vice president of PR Pete Hines said: “We feel pretty strongly about the support we’re going to have for the game and what you’re going to get for those dollars,” he added: “We’re also very confident in our ability to support it with content.”

He was keen to reinforce the fact that the added content will not be meaningless additions like new armour or weapons but would be “content that is real and significant and […] feels like regular and consistent DLC releases.” Hines claimed that if the game were free-to-play it would result in a “lesser game.”

“It is a massive, ‘Go where you want, do what you want’ game that we think offers the kind of experience that’s worthy of a subscription,” he said. “We want to do the version that we think is the best game and the coolest experience. And that means putting a lot of people and a lot of content creators towards having stuff that comes our regularly; every four weeks, five weeks, six weeks.”

Will The Elder Scrolls Online be the next Wow, or will it fall flat? Only time can tell. The game will be released on PC in April and Xbox One and PlayStation 4 in June.

Nintendo characters to be toys in McDonald’s Happy Meals