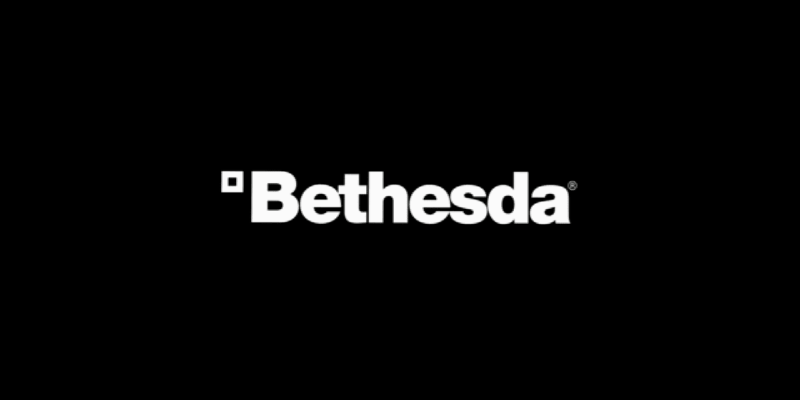 Bethesda’s E3 conference has just wrapped up, so here’s the summarised version of what was shown for the PC. Links to all the Dishonored 2, Fallout 4, Quake Champions, Doom, Skyrim and Prey news in one place.

The evening started with a revival of another venerable shooter, Quake. Reborn as Quake Champions, Bethesda were keen to stress the speed of the game, and dropped mentions of 120hz refresh rates and unlocked frame-rates. There’ll also be “unique heroes”, so there’s your modern spin.

After that, there was a reminder that The Elder Scrolls: Legends card game exists. Then it was straight into news of three add-ons coming the way of Fallout 4 (including a bizarre Nuka Theme Park). In further Fallout news, Shelter will be coming to the PC in July (along with a major update for the game in general). To round out the Fallout 4 news, the game is getting full VR support. 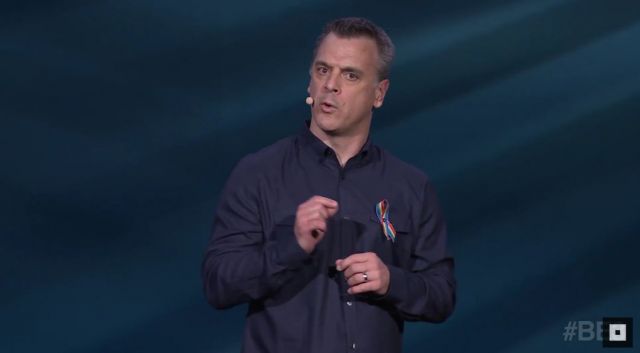 Not coming to VR: virtual CEOs.

As part of the same segment, Todd Howard confirmed what the rumours had been saying; that a remastered version of Skyrim is coming in the near future. Skyrim: Special Edition is also coming to the PC, which is perhaps a slight surprise given how nice you can already make it look with mods. But hey, Skyrim again. That’s out on 28 October.

Next, it was Arkane’s turn. Not with Dishonored 2 (that arrived later), but to announce the return of Prey 2. Except now it’s called Prey, and looks a lot more like System Shock 2 than a sci-fi bounty hunter game. Not that this is necessarily a bad thing, as Arkane can probably be trusted with another Looking Glass homage.

In DOOM land, new Capture the Flag and Deathmatch modes will be coming to the game for free, while a paid map-pack DLC called Unto the Evil is due at some point in the future as well. DOOM is getting a week-long freebie demo (just a single level, not the whole game) too.

Finally, for those hoping for some gameplay footage from Dishonored 2, Bethesda delivered with a fairly extensive look at a few sections of the game. Most of which was narrated by Arkane’s Harvey Smith.

Skyrim: Special Edition free to PC players with Legendary or all DLC