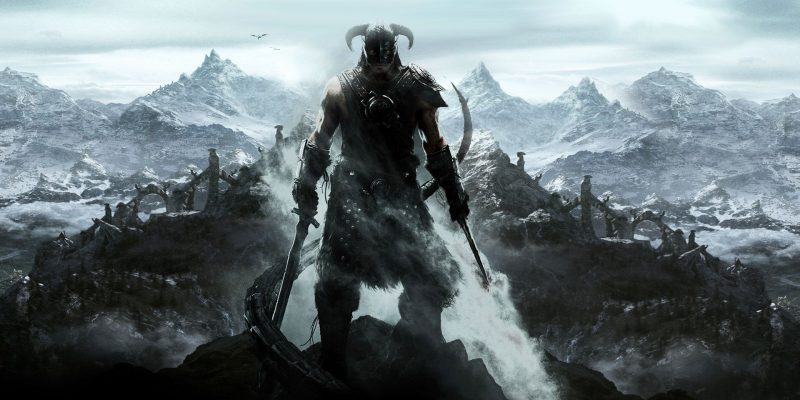 Just mere days after we waved goodbye to 2020, the hype machines of videogames marketing began to spin the wheels. This time, it is a biggie, as Bethesda has teased something about the Elder Scrolls series. The company dropped the message via Twitter on December 31, and simply asked fans to “Transcribe the past and map the future. Here’s to a Happy New Year!” On the surface, it sure sounds like a normal celebratory message for the end of the year. However, the presence of an actual map has Elder Scrolls fans thinking of more than just a tease.

As expected, plenty of theories have been floating around regarding the future. The three candles, in particular, have been causing quite a stir. Some in the community have pointed to the third candle as representative of the future, with it strategically placed above the home of the Redguards, Hammerfell.

However, others argue that the first candle does not fit in with the theory, seeing that it is placed on a box and in the sea in Skyrim’s north.

Hints of the future

The Elder Scrolls tease theories continue past just the candles. The various coins on the box have also caused quite a stir, together with the date of the map. 4E 182 is actually a few years before the events of The Elder Scrolls V: Skyrim. Could this point to the upcoming sequel being in close connection with the last game?

The year also seemingly rules out the possibility that the tweet is about The Elder Scrolls Online. That game is set during the Second Era, which is centuries before the other singleplayer role-playing titles in the series. It could also be a possibility that this is all nothing but a simple tweet about the new year. 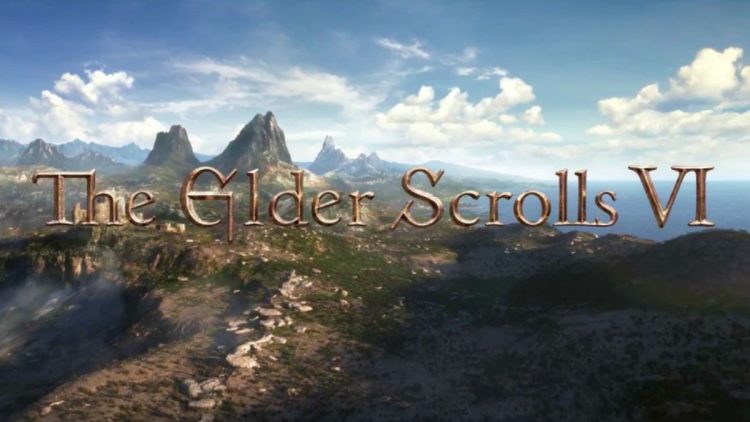 Considering the excitement about The Elder Scrolls VI, you really cannot blame the fans for thinking more about a potential tease. Here’s hoping for more concrete news about the game coming from Bethesda soon.