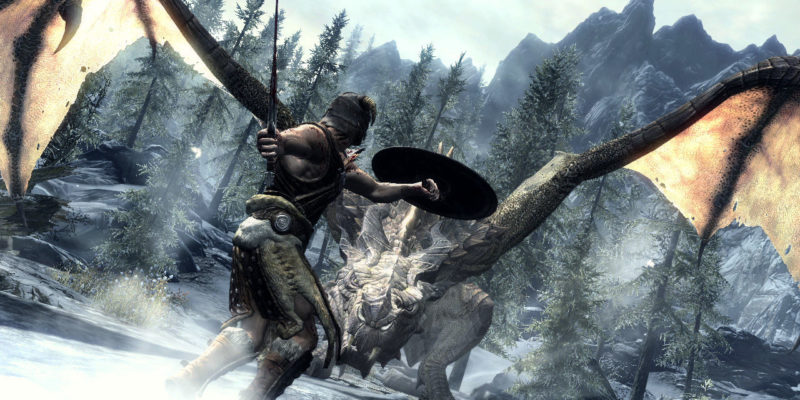 Starting in May, the Bethesda launcher gets shoved into a vault, and all your games, plus some, will migrate to your Steam account. Bethesda announced the move earlier today, and promised that all the games you own on the launcher, as well as save files and more, will get moved. The Q&A provided should bring you some comfort if you’re currently using the launcher. It sounds like it’ll be a smooth transition.

And it feels like a natural transition, to boot. Microsoft picked up Bethesda’s parent studio, ZeniMax, in late 2020. Soon after, the company began bringing Bethesda games over to Game Pass. Sunsetting the current Bethesda launcher will no doubt make things easier by keeping games and other content under as small an umbrella as possible. And, as mentioned, Bethesda plans on making the move for users as painless as possible.

A place for everything, and everything in its place

There are a few important details to note for when Bethesda launcher games and content move to Steam. As mentioned in the announcement, you will still have access to all your games along with the money in your Wallet. Game saves will also transfer over. But Bethesda writes that “some may require manual copying.” In-game currency, such as Fallout 76‘s Atoms, will make the transition. You will still need to sign in with your Bethesda account, and doing so is necessary for the transfer of mods, in-game items, and the aforementioned premium currency.

You can start the migration as early as April. For Fallout 76 players, Bethesda has prepared a longer document for your perusal.

SNES-inspired Super CatBoy has a free Steam Next Fest demo