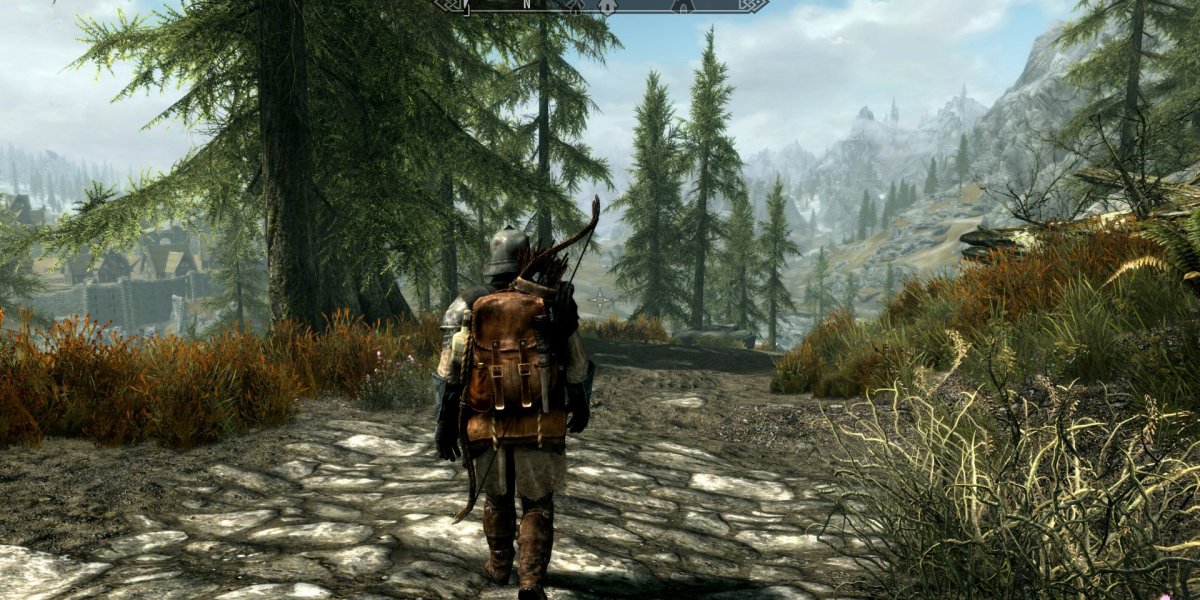 Back in 2016, Bethesda aimed to circumvent Steam’s 30% revenue cut by putting out the Bethesda Launcher. This alternative to more generalized digital gaming storefronts naturally offered all the games published under Bethesda, but it ditched modding support, which wasn’t ideal considering the company is infamous for its buggy releases. The unpopularity of the Bethesda Launcher led to the company announcing in February that the service would shut down sometime in May. Just recently, Bethesda revealed the shutdown will specifically take place on May 11, and thankfully, players’ wallets and purchased games do not have to go along with it.

According to a blog post on Bethesda’s official website, players will have the opportunity to transfer their purchased games and wallet to Steam starting April 27. Although Bethesda did not immediately provide thorough instructions regarding how players can accomplish this, it promised that those instructions will also drop on the 27th.

What about my game saves?

In regards to game saves, Bethesda ensured that nearly all of the games featured on the Bethesda Launcher will have their saves transferable to Steam. More specifically, certain games will automatically transfer their saves, while others require players to copy their saves onto folders. Unfortunately, Bethesda noted that players will not have the opportunity to transfer their Wolfenstein: Youngblood saves to Steam. The game will automatically carry over any DLC and in-game currency that players obtained, though.

Fortunately, players can still transfer their games after the May 11 cutoff date. You don’t need to worry too much about getting everything done beforehand. Players will need to keep their Bethesda.net login details, though, as certain games will still require them even after the Bethesda Launcher and its services shut down. This should make the switch to Steam relatively painless for players, although considering Bethesda’s past PR failures, you can never be too confident.