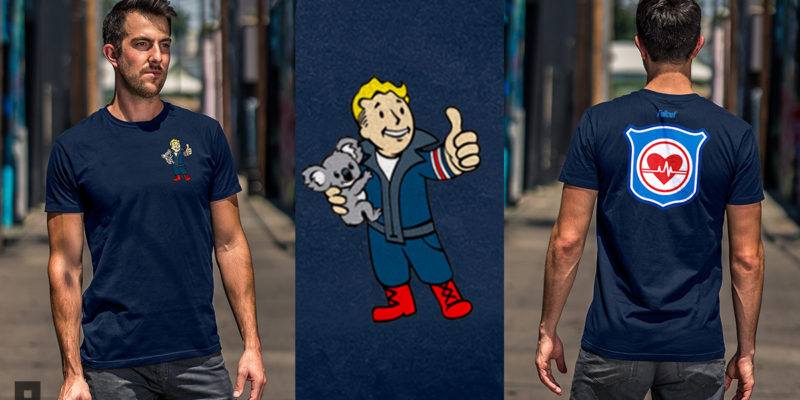 Wildfires in Australia have been disastrous recently, but the international community has also stepped up to help. It looks like the video game industry is pitching in, too; Bethesda will be holding a 24-hour sale to benefit Australian relief efforts against the fires. Bethesda tweeted about the upcoming benefit sale earlier today.

To help Australia, we’re having a 24 hour sale starting January 30th on @humble and https://t.co/R4vSjdDRMu.

Net proceeds will go to @RedCrossAU to help with fire relief efforts.

The Australian wildfires have been disastrous. It was Australia’s hottest year on record last year, and the wildfires have killed over 30 people and led to the destruction of thousands of homes. Another disastrous result of the fires is the fate of millions of animals and plants in Australia. Not only are the animals facing death from the fires, but entire habitats have been destroyed.

Beginning on January 30 at 10 am EST, Bethesda games on the Bethesda site and the Humble Store will go on sale at a 33% discount. The sale will end on January 31 at 10 am EST. According to Bethesda, all net proceeds will go to the Australian Red Cross. The sale should prove a good opportunity to pick up some games while giving money to a good cause. Fallout 76 is getting its big Wastelanders update soon, and The Elder Scrolls Online: Greymoor is coming this summer, so it might be a good time to jump into either of those games if you’ve been thinking about it but haven’t made the leap yet.

In addition, you can pick up an exclusive t-shirt during the sale. For $25, you can get a tee that has Vault Boy cuddling with a koala. Koalas, in particular, have faced a lot of danger during the wildfires, with thousands of the vulnerable species feared dead. All profits from t-shirt sales will go directly to The Australian Salvation Army. The t-shirt is currently only up for pre-order, and it is expected to ship this March.