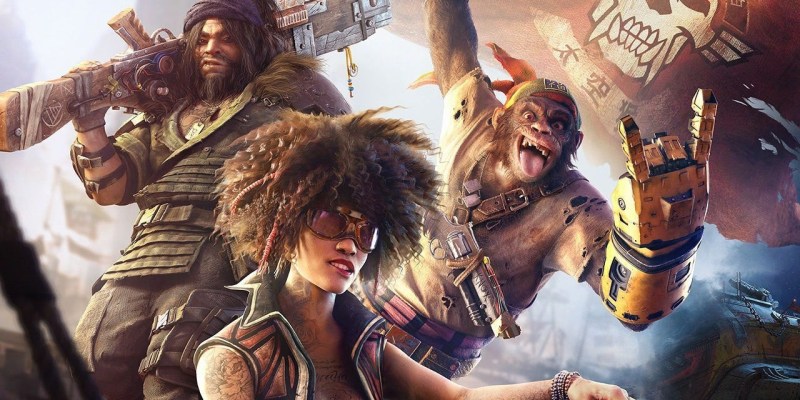 The managing editor for GamesIndustry.biz, Brendan Sinclair, noted the extended time frames in a poignant tweet. He pointed out that Duke Nukem Forever had a gap of 5,156 days between its announcement and release in 2011. Along the way, that game radically altered its style and hopped across gaming generations. On the other hand, Beyond Good & Evil 2 was announced 5,239 days ago, and the gap is only getting wider. When the numbers are laid out like that, it’s shocking to see.

Beyond Good & Evil 2 will eventually be ready

Beyond Good & Evil 2‘s development has been one of the stranger things in gaming over the last decade. The game has made a few appearances at E3 press conferences and the like, but we’ve never seen it outside of these events. In fairness, Ubisoft did give an update on the game earlier this year, but that doesn’t change the fact that we still have no idea as to when it’ll possibly be released. That isn’t to say that the game should be rushed, though. We all know plenty of examples of titles that could have spent longer in the oven.

It’s clear that something is slowing down the development for Beyond Good & Evil 2, but Ubisoft has also said that it’s one of its most ambitious titles to date. While the little that we’ve seen of the game does look promising, it doesn’t mean much if it never sees the light of day. On the bright side, development for Beyond Good & Evil 2 seems to progressing, albeit slowly. The hope is that we can finally see the game score a release date sometime soon. Then we’ll all be left wondering which game will be the next to take the top spot for the longest development time.

It has been 5,234 days since the first Beyond Good & Evil 2 trailer was released.