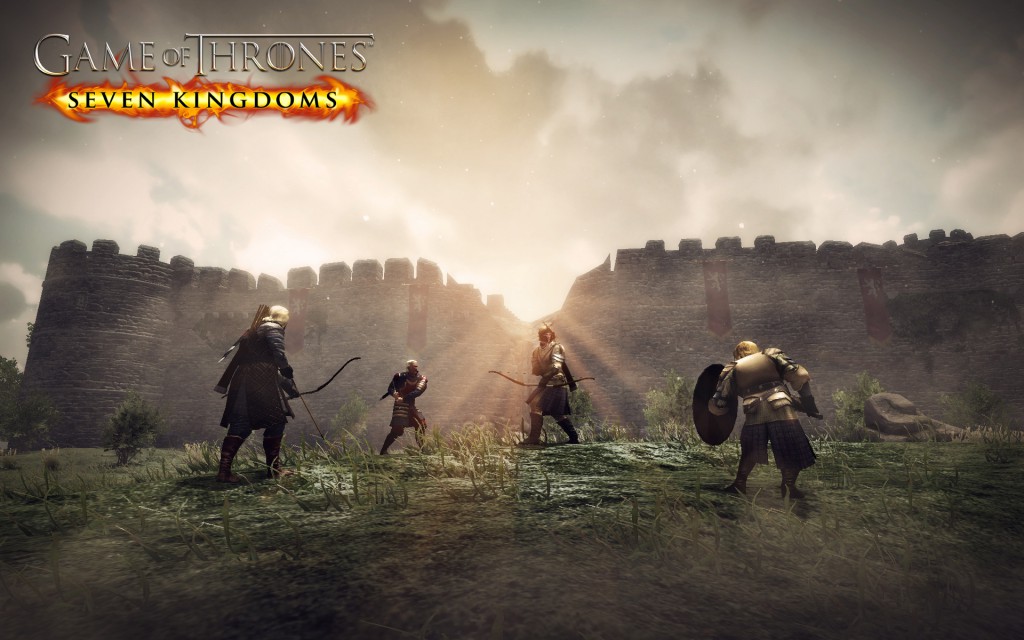 Which game of Game of Thrones is this game? Well, it’s the one not being made by Cyanide. Instead, it’s the free-to-play, browser-based MMO … type thing, being developed by Bigpoint and Artplant (who brought you Battlestar Galactica Online). This teaser video shows that smacking people with swords will be a viable option in the game, but doesn’t make me terribly enthusiastic for the title.

Maybe it’s the way “betrayal” (based heavily around political skill and intrigue in the books and TV series) boils down to pretty much the same thing as “war” in this footage; namely hitting somebody with a weapon. While we’re at it, the “war” of five soldiers is distinctly underwhelming.

The game will be based (SPOILER INCOMING . . .  ) after the deaths of King Robert and Ned Stark, so somewhere between the conclusion of book one and the start of book two. It’s due in 2013.

This special Halo 4 console bundle is quite pricey

Gears of War: Judgement will court you in March 2013