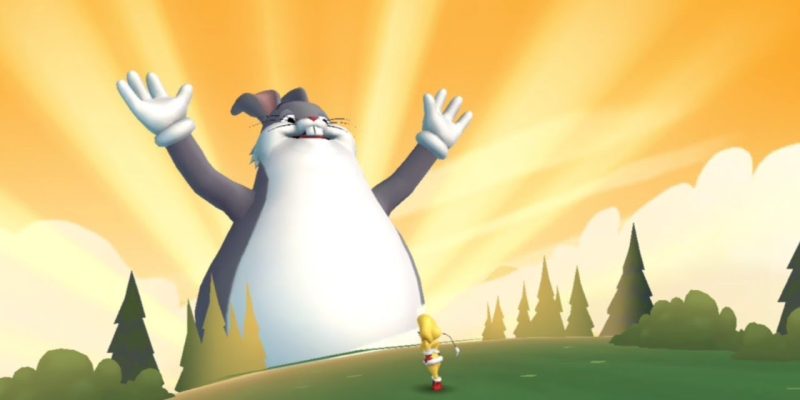 The chunky bunny has blessed the internet with his presence, and we may only be so honored if the one and only Big Chungus makes an appearance in MultiVersus as well. That’s right, everyone’s favorite rabbit, Big Chungus, might become a playable character in the free-to-play platform fighter MultiVersus. As spotted by PC Gamer, this news comes from a European Union trademark filing, which revealed that Warner Bros. filed a trademark to use Big Chungus in a video game.

For those unaware, Big Chungus is just Bugs Bunny being rude. In the Merrie Melodies cartoon “Wabbit Trouble,” Bugs is shown mocking Elmer Fudd, transforming into Big Chungus as a means to make fun of the character. This origin is not very nice, but the internet loved the image of Bugs Bunny as Big Chungus, so they went ahead and turned him into a meme. As with most memes that get slightly too big for their britches, corporations have caught on. And Player First games may use Big Chungus for big change.

It might be a better move than when meme-crazed fans convinced Sony to bring Morbius back to theaters.

I actually like Big Chungus and think it’s often funny, and the presence of the ridiculous character in projects such as Space Jam 2 doesn’t bother me. Yes, Big Chungus has broken into the mainstream. The internet meme Ultra Instinct Shaggy is also already represented in MultiVersus as a part of Shaggy’s kit. Let Big Chungus into the arena.

Hopefully, Big Chungus’ popularity grants the meme a playable spot in the game’s roster, rather than something cosmetic like a character skin or emote. Certainly, he could exist as an “echo fighter” a la Daisy and Peach, and I wouldn’t complain. Regardless, we’ll keep you updated on all things Big Chungus. We all hope deep down we can take him into the ring someday. 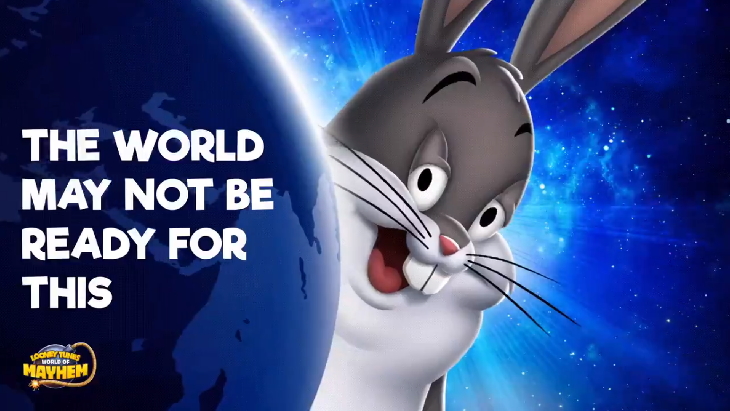