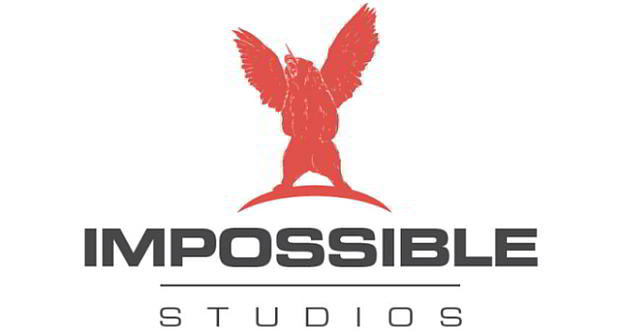 You may remember developer Big Huge Games being caught in the rapid downfall of Rhode Island-based 38 Studios. Big Huge was the studio 38 had taken over, and Kingdoms of Amalur was adapted from a fantasy RPG project Big Huge was working on. When 38 Studios collapsed under the weight of Curt Schilling’s hubris, it looked like Big Huge would be crushed too.

Not so, because in stepped Epic Games who swept up as many of the original Big Huge Games team as they could afford and founded ‘Epic Studios Baltimore’.

Let’s be honest though, that’s quite a boring name for a game developer. Sure, Baltimore makes you think of John Waters and The Wire, but what you really need is a name that can inspire a logo of a winged bear roaring on top of a moon. That’s why Big Huge Games/Epic Studios Baltimore is now ‘Impossible Studios’.

“At the time, I said that finding a full team of superstars was impossible, and apparently the name stuck,” says Epic president Michael Capps.