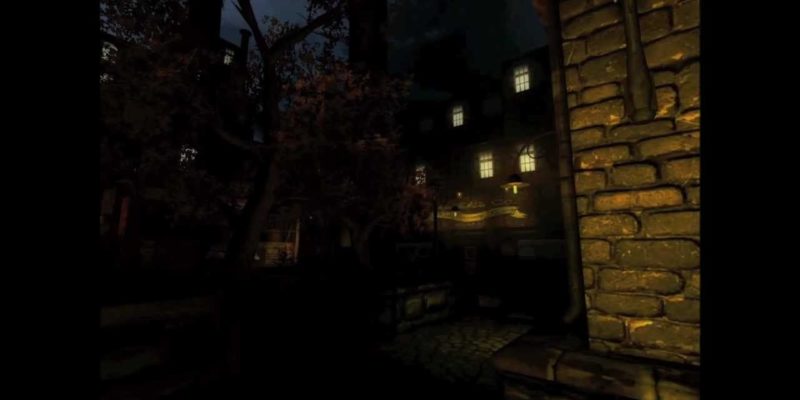 Biggest Headlines in Gaming From the Past Week- PS4, GTA V, and Vita Price Drop

It seems that Rockstar has been sending exclusive assets of GTA V to retail employees and somewhere along the line there was a leak of the new art and screenshots. You can check out the new screens at the source. According to the letter sent by Rockstar to the Future Shop employee, a second GTA V trailer should be coming before Monday. Earlier in the week there had been a leak that GTA V was to be released in Spring 2013 and soon afterwards Rockstar made it official.

Review for Halo 4, Assassin’s Creed 3, and Medal of Honor Underground

Halo 4 releases Nov 6 and so far it has received excellent review scores. It holds a 90 score on Metacritic, IGN gave it a 9.8, and Joystiq and Destructoid both gave it perfect scores. Assassin’s Creed, which released on October 30, did fairly well, with a 85 Metascore on Metacritic. Need for Speed: Most Wanted, also came out on October 30 and also holds a 85 Metascore. Lastly, Medal of Honor: Warfighter flopped according to industry standards, and currently holds a 55 Metascore

Mass Effect Trilogy will release on Xbox 360 and PC on November 6, 2012. The Playstation 3 version will release on December 4, 2012, but it will come with more DLC than the other versions. Check out all the details at the source.

According to VG247, developers have told them that they are receiving new dev kits for the PS4. The first version of the dev kit was nothing more than a graphics card. This new version will be housed inside a PC. A third kit should be shipping around January and it is to be closer to the final version. And finally, in the summer of 2013, the final dev kit should be sent out to developers worldwide. A meeting supposedly took place between Sony and developers this past week, presenting what Sony had in mind for the next console, codenamed: Orbis. You can read more about the rumored specs at VG247.

Free to Play Model  is currently worth £216m in the UK, Catching up to Retail

Will the industry one day switch over entirely to the Free-to-Play model? Probably not exclusively, but the stakes are getting higher as FtP is on the rise. According to a research firm speaking to MCV, free-to-play games are currently bringing in £216m in the UK and £9.3 billion internationally. That’s a lot of money.

Portal 2 is getting new DLC on the PS3 and it will be motion controlled by the Move. Sixense will release the Portal in Motion DLC on the PSN on Nov. 6, 2011, to coincide with the digital distribution of Portal 2, also coming to PSN.

Is Samsung Joining the Gaming Industry?

Some sources are claiming that Samsung has notified their affiliates that they are looking to jump into the gaming industry and they are looking for developers to help them craft first-party developers. IMO: If this is true, think something more along the lines of Ouya than PS3.

Amnesia: A Machine for Pigs Trailer

From the latest trailer to the Amnesia sequel, released on Halloween, it seems like your enemies might be the pigs themselves. The use of audio sounds effects, dialogue, and music in the trailer was superbly done and makes for a terrifying experience. I just know I’ll play this game for a half-hour and be too creeped out to continue playing.

The world is alive in Hitman Absolution trailer