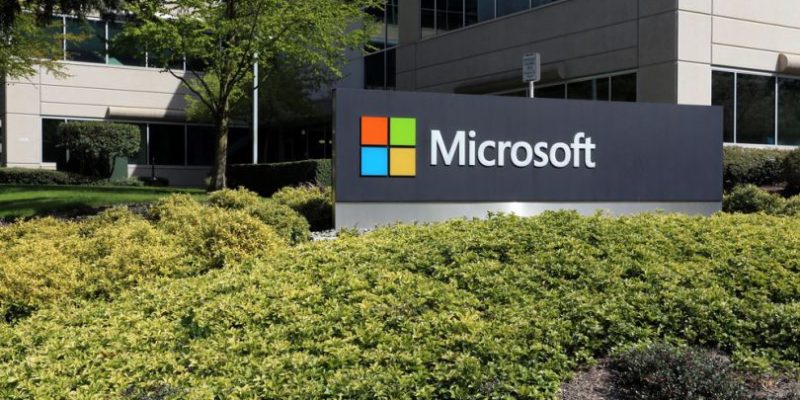 Bill Gates is stepping down from Microsoft’s board of directors. This decision arrives after 12 years of Gate’s retirement from his daily duties at the Redmont giant. The announcement came through Gate’s LinkedIn profile, where he stated he wants to dedicate more time to his philanthropic activities. Ever since Gates stepped down from his daily duties at Microsoft, he and his wife have been known for their active roles in the Bill & Melinda Gates Foundation.

Additionally, Gates is also departing from the board of Berkshire Hathaway, an investment company led by Warren Buffett.

The short answer is no, Bill Gates is not leaving the company in its entirety. In his message, he says that he will continue his involvement with Microsoft in some capacity. Gates goes on to say how important Microsoft is as a part of his life’s work. Additionally, he confirms that he will continue his engagement with Microsoft’s CEO, Satya Nadella, and its technical leadership. His goal with this continued communication will be to help each team achieve the goals set for the company. Lastly, Gates closed his statement by saying how optimistic he is with Microsoft’s current progress and its potential to benefit the world.

It’s been a long road since Bill Gates co-founded Microsoft in 1975. In that time, it has reached out significantly further than its original vision for Windows. The company has achieved critical acclaim in the gaming world with its Xbox console line-up and development studios. It has even ventured into direct offerings for PC gamers with its PC Game Pass initiative. Plus, its XCloud project has slowly positioned Microsoft as one of the key players in the game streaming market.

With all this success and effort ingrained in the company’s history, it’s not surprising that Gates wants to continue being a part of Microsoft in some capacity. We’ll see where he and the company go from here.

By Michael Kloos9 hours ago
Industry