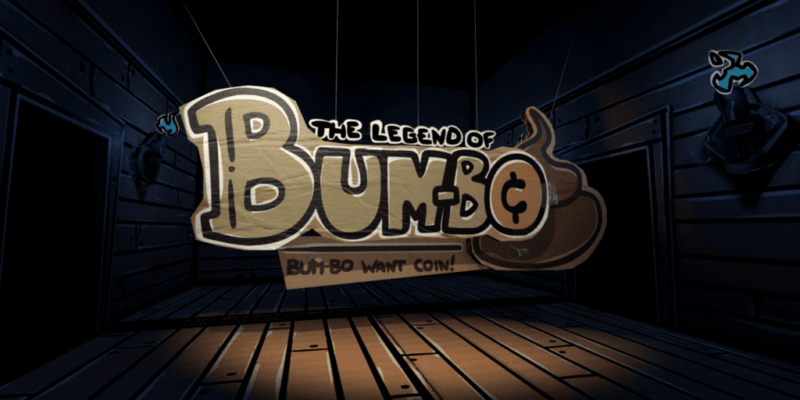 The Binding of Isaac blog has been updated with news of a new game called The Legend of Bum-bo.

If the name Bum-bo rings a bell it’s because it was the head that grew bigger as it ate coins in The Binding of Isaac. There’s not much information about the new game but it’s being described as a “turn based puzzle RPG type thingy that’s randomly generated”. There really is little else to go on apart from them saying it will be teased more in future.

“but why is this on the isaac blog!? what does this have to do with isaac!? when isaac!? isaac? isaac! why!? well im sure those questions will be answered in the coming months once we tease a bit more.”

This could of course be another game that never appears or is being developed for mobile. If you’re an Issac fan keep an eye on the blog.