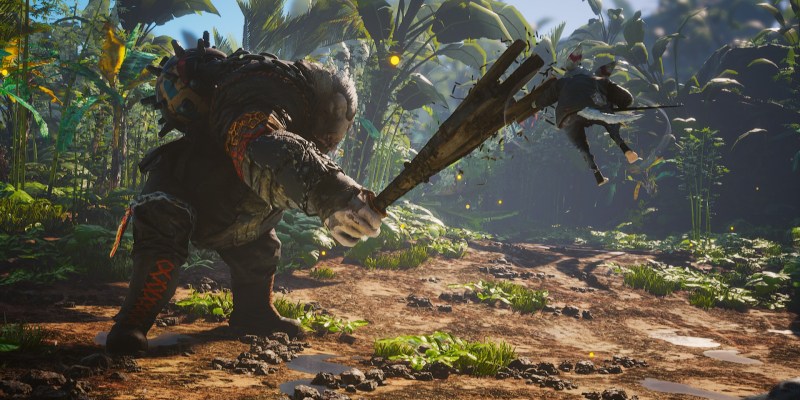 Biomutant has great graphics, so it stands to reason that you might want to know how your rig will handle it. With such a huge world jampacked with foliage and geometry, it can unsurprisingly be quite demanding. My impression of the PC version is that it has a lot of options, but it isn’t as well optimized as I expected.

Let’s take a look at the recommended and minimum specs.

The specs aren’t too bad, eh? Unfortunately, they’re lying. My 5700 XT is obviously notably better than the recommended RX 590, but I had to run Biomutant at 1080p just to get a steady framerate with max settings. Even then, my fps would sometimes dip to into the 30s and 40s. Sometimes it would go up to 75 fps, though. At 1440p, it averaged out at 45 to 50 fps.

So, yeah, despite the friendly estimations provided above, you’re going to need something notably stronger if you want to get high frames and max graphics settings. At least the game is stable. I recall having a single crash in over 20 hours of play, even if the aforementioned framerate drops got on my nerves. The loading times are also quite long on an SSD, but that’s not all that surprising given the size of the game world. Next, let’s take a look at the graphics options.

Yes, you can pick between fullscreen, borderless, and windowed. You’re able to pick how much sharpening you want, as well as turning on dynamic resolution, which I might actually recommend for Biomutant due to the optimization. You can also mess with the resolution scale if you really want to get those frames up high. You can set your own framerate limit up to ridiculous levels, even though good cards will struggle to maintain modest frames. 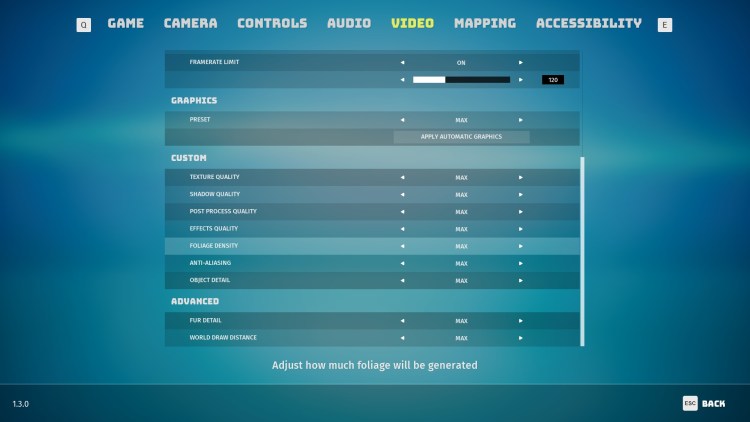 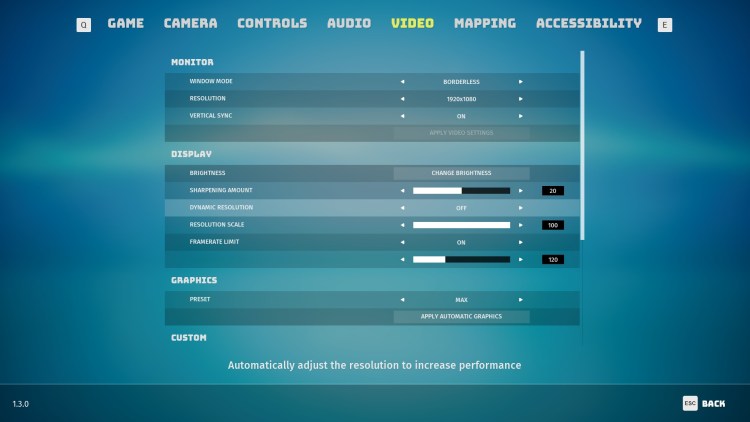 The individual settings have a healthy range of options, but not exactly a robust one. Biomutant has the typical bells and whistles without many surprises. Being able to select fur detail is the only less common option here.

Let’s take a look at a heaping helping of comparison shots. The only thing I’d like to mention is that the game has an absolute ton of foliage, and lowering that setting is probably a good first choice to give yourself better framerate. 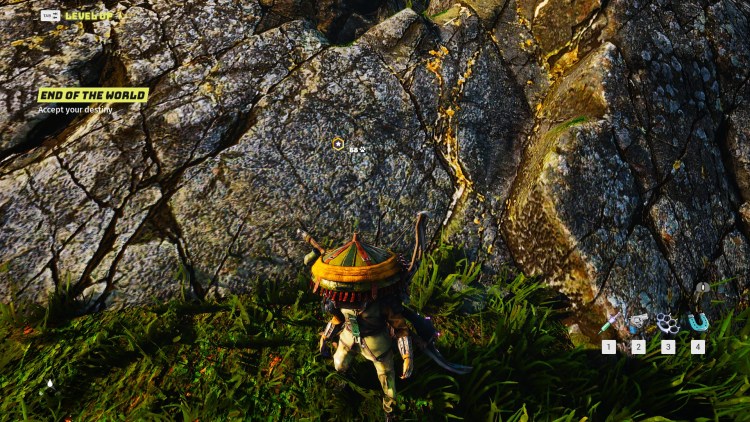 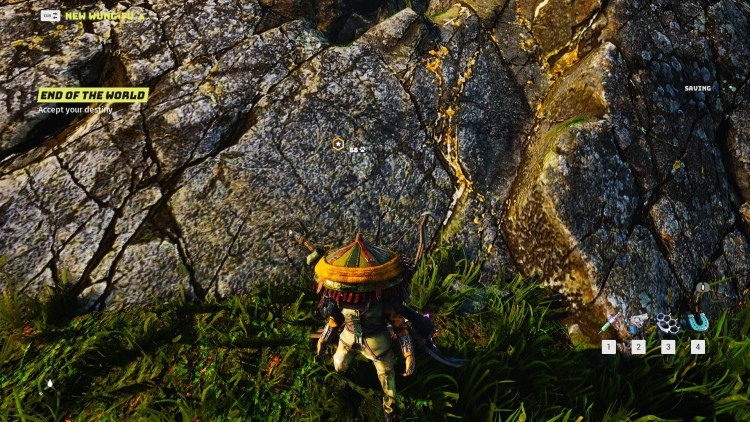 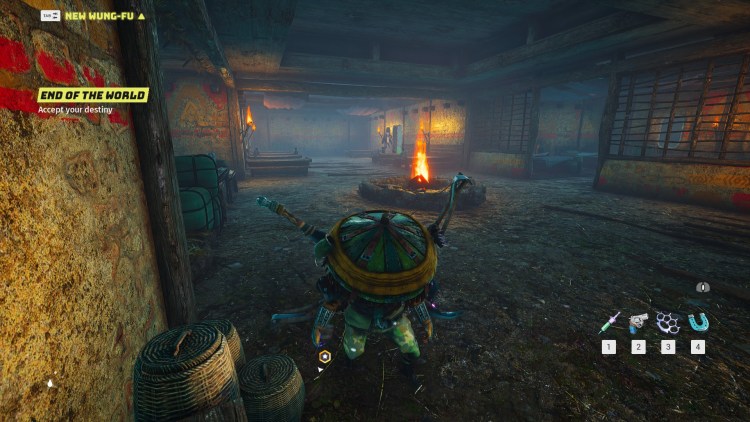 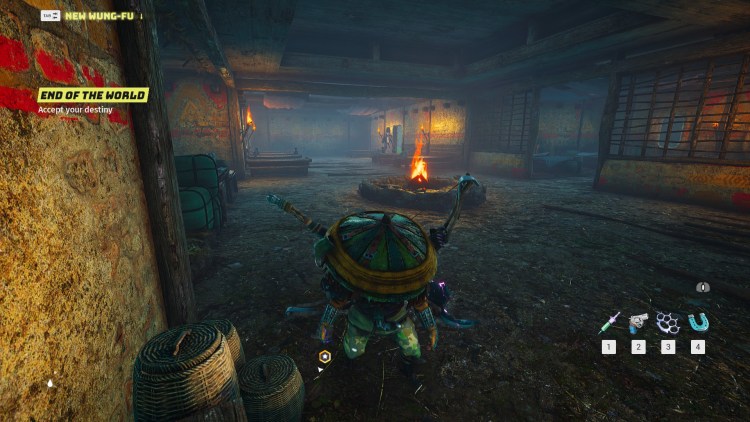 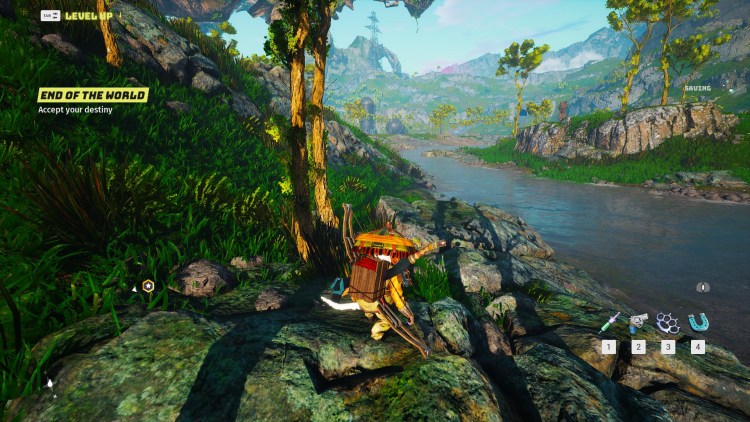 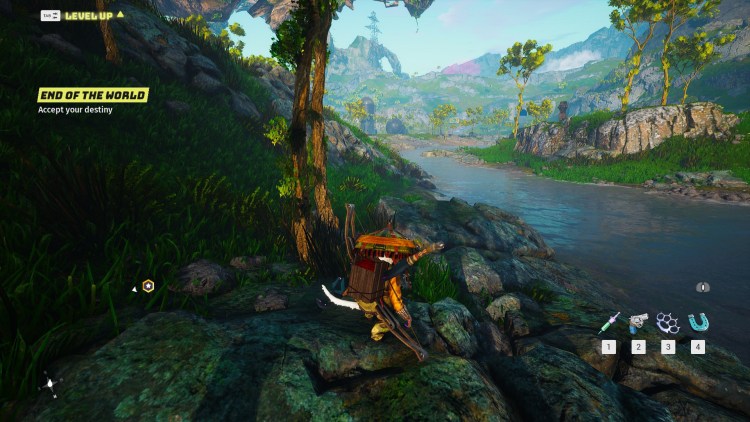 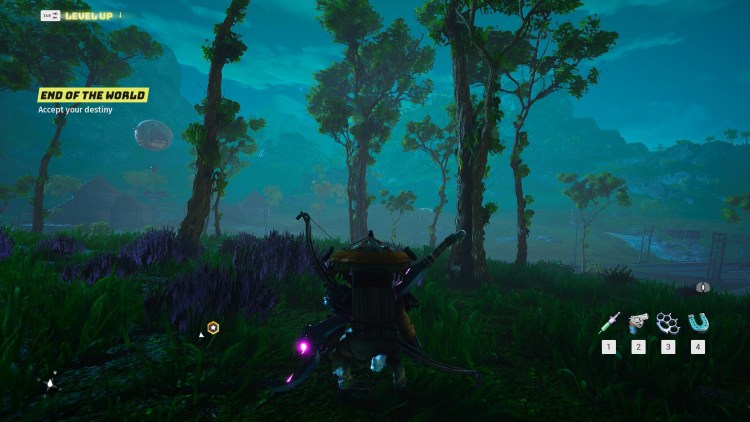 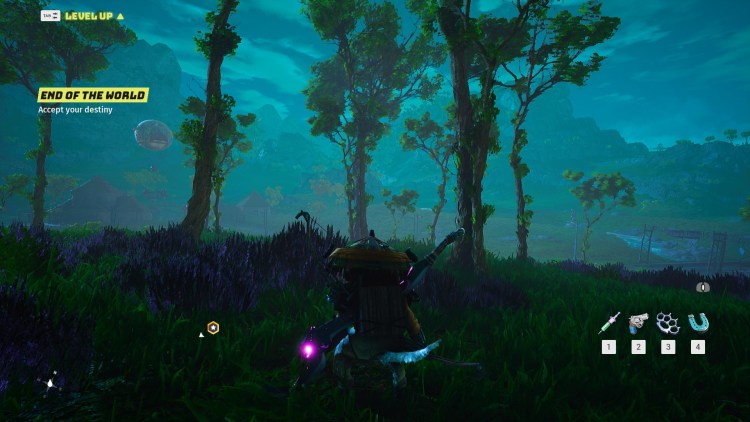 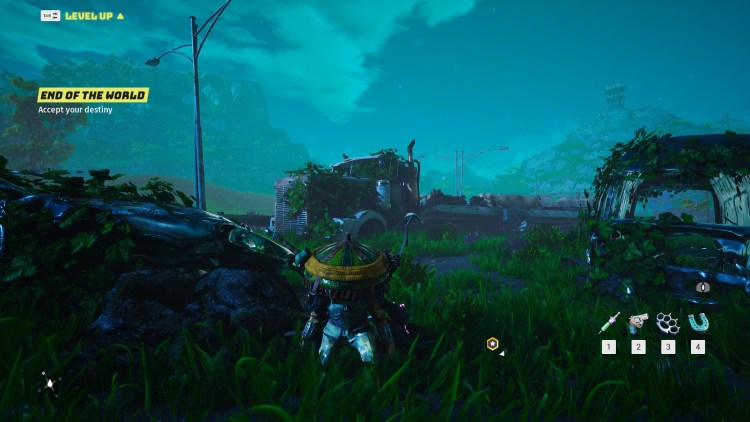 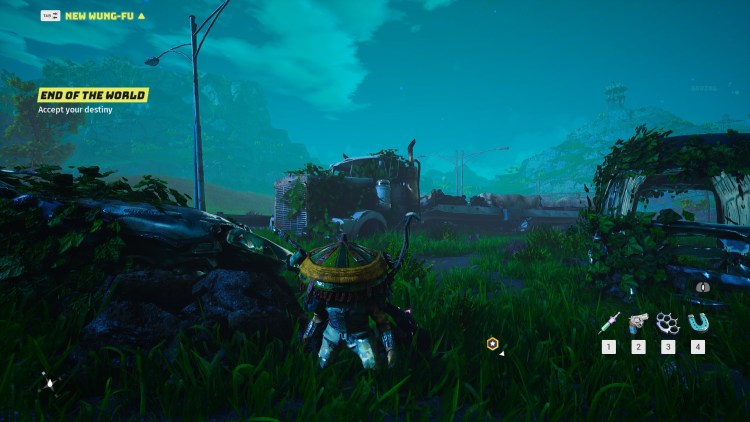 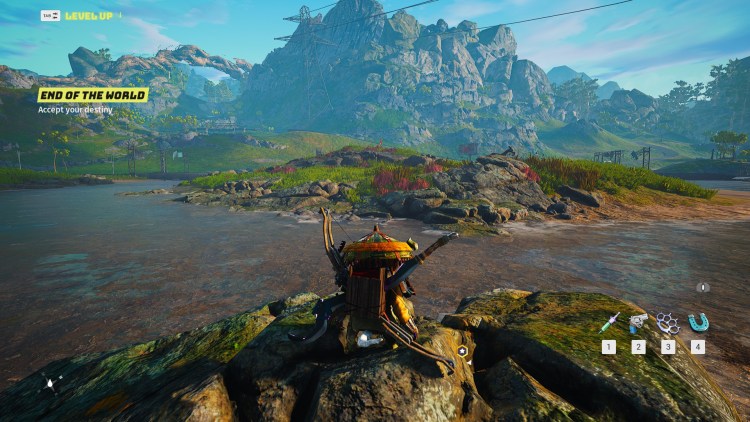 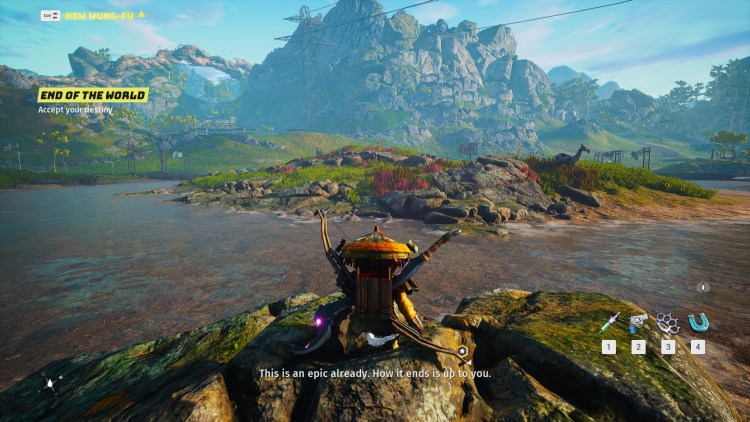 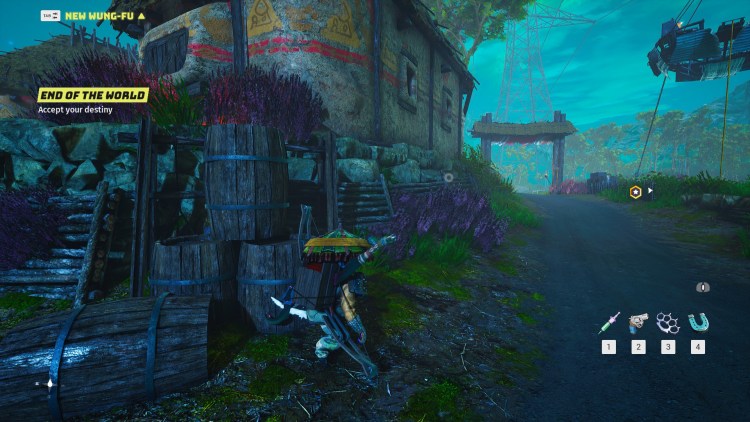 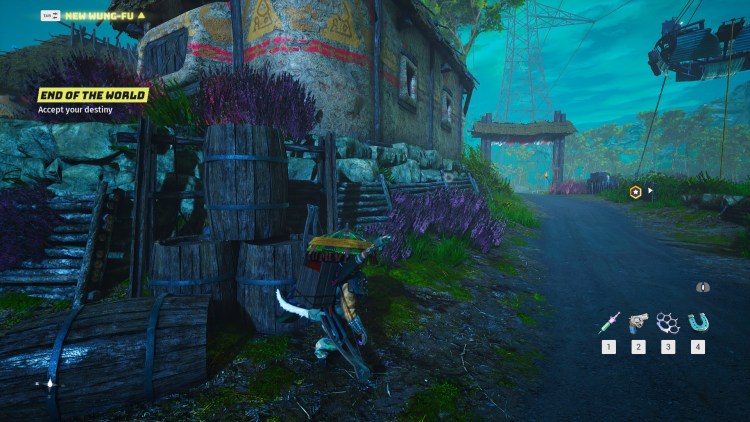 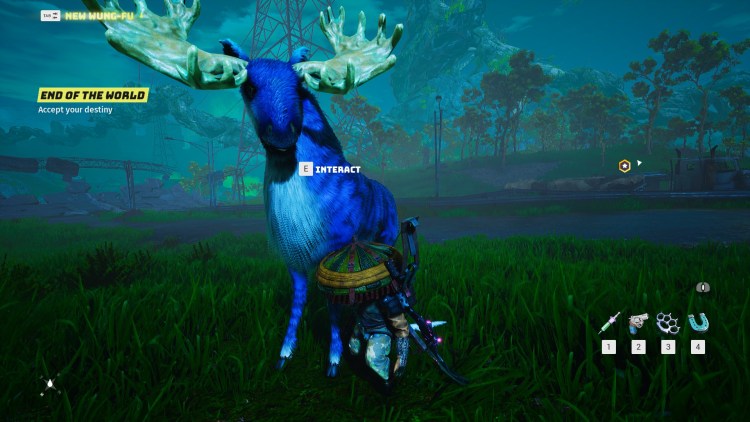 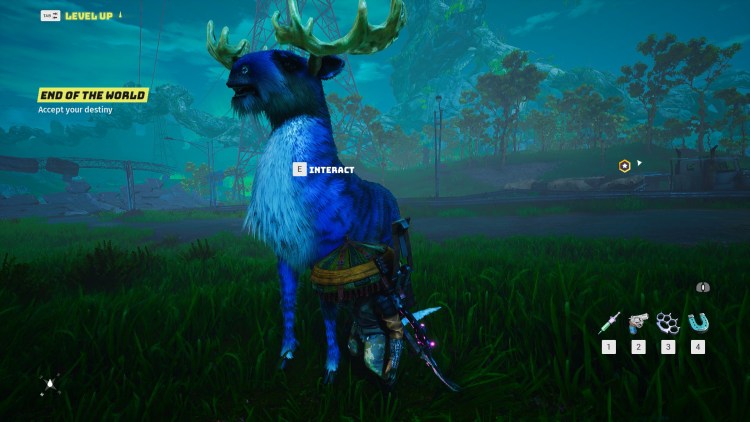 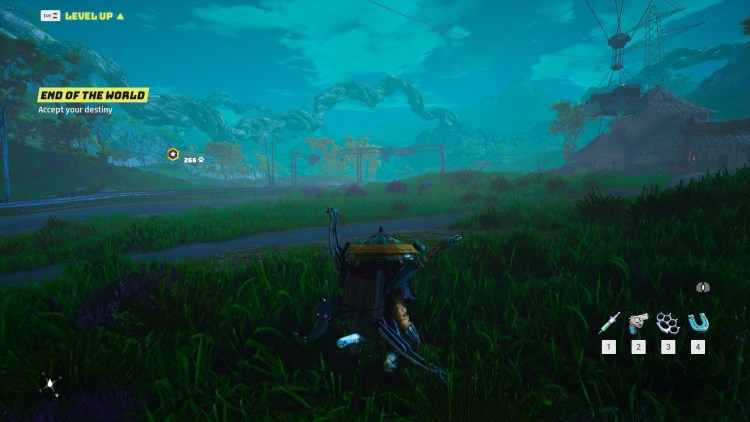 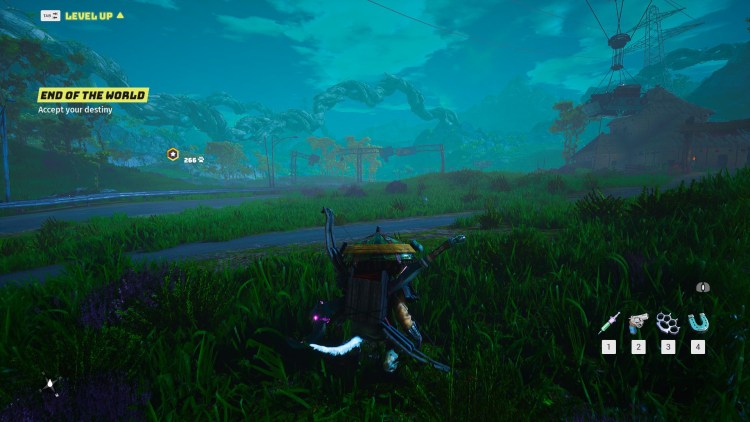 Well, that was a lot of pictures, wasn’t it? Now let’s look at the control options.

Bindings are rebindable on both mouse and keyboard as well as the controller. You can choose between Xbox and PlayStation prompts, too. And all the usual sensitivity options are accounted for. I would strongly suggest playing Biomutant with a controller, though, as I feel like it’s notably worse with a mouse and keyboard. Especially because aiming is automatic and, even if it wasn’t, the guns aren’t all that useful. 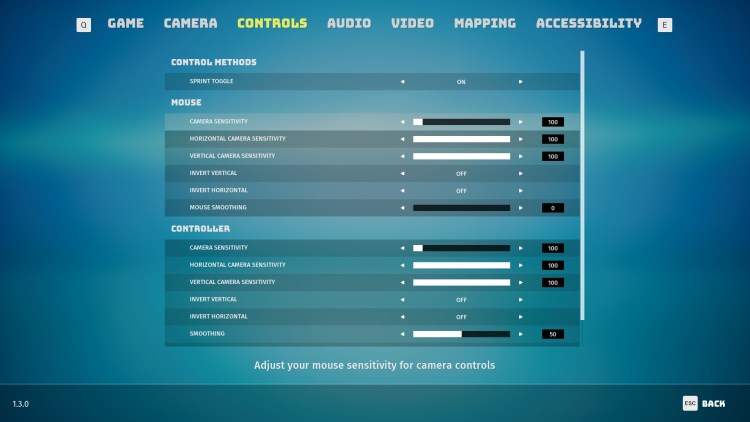 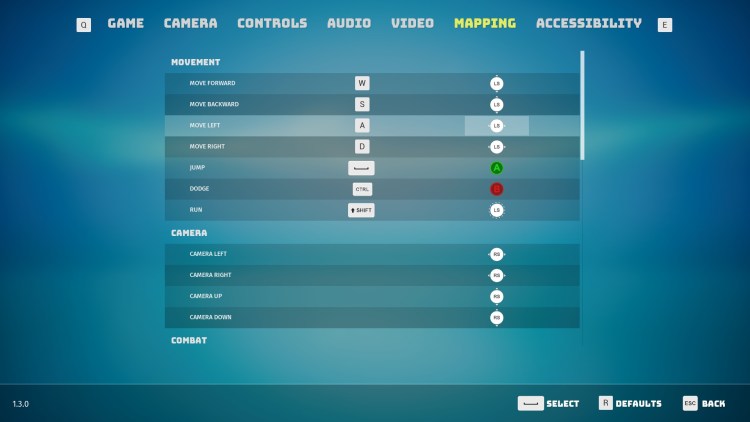 There you have it. Biomutant‘s PC version is good, aside from some optimization issues. It won’t blow anybody away or anything, but I was mostly satisfied by what it had to offer.

By Andrew Farrell12 hours ago
Tech