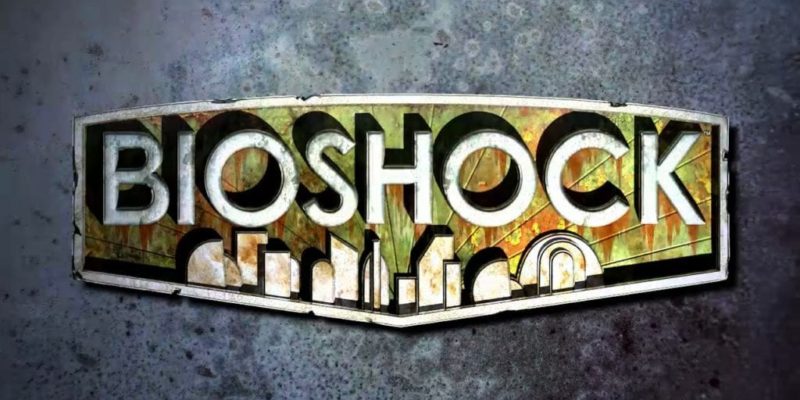 2K’s remastered set of BioShock titles will be coming out in September as part of BioShock: The Collection, and this new trailer takes a look at Rapture from the first game. Remember, if you’re playing on PC and already own the first couple of games on Steam, you’ll get free updates to the new versions (Infinite isn’t getting a ‘remaster’ on PC, as that version is deemed good enough already).

Obviously the jump from the Xbox 360 version of the first BioShock to this remaster will be larger than the jump from the original PC version, so adjust your expectations accordingly. It’s still not entirely clear what will be different in the new PC version. The closest description came in the initial announcement, which stated: “The weapons, plasmids, levels, and character models that shocked you years ago have been reskinned and retextured to look better than ever”.

That suggests higher resolution textures, at least. Anyway, here’s the video. BioShock: The Collection will be released on 13 September.

No Man’s Sky gets a launch trailer