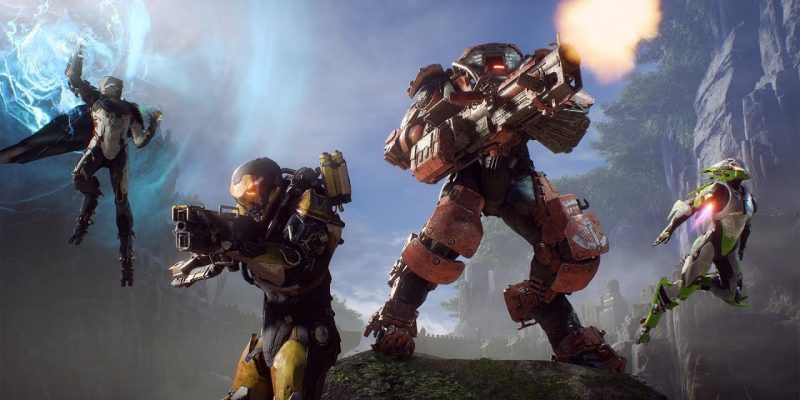 It was not too long ago that BioWare could seemingly do no wrong. Fast forward to 2021, and the studio is trying to pick itself back up. Following the less than stellar performance of Mass Effect Andromeda and the disaster of a launch for Anthem, things were not looking good. Thankfully, there are new projects to look forward to as fans begin to get behind the studio again. That said, BioWare has not given up on Anthem just yet. Unfortunately, that might not matter for the game anymore, as EA is mulling over whether to pull the plug on Anthem in 2021.

This is according to a new Bloomberg report. It appears that EA executives will be reviewing the status of Anthem later in the week. That will factor into their considerations about whether to continue working on the revamp with additional manpower, or end development entirely. The current BioWare team working on the game consists of about 30 people.

Based on what was shared previously, the revamp of Anthem, also known as Anthem Next, is no small feat. It basically changes the entire game, and requires plenty of expertise and know-how to get the work done.

EA has never publicly backed the undertaking. More importantly, there is no guarantee of continued support even if Anthem somehow became good. 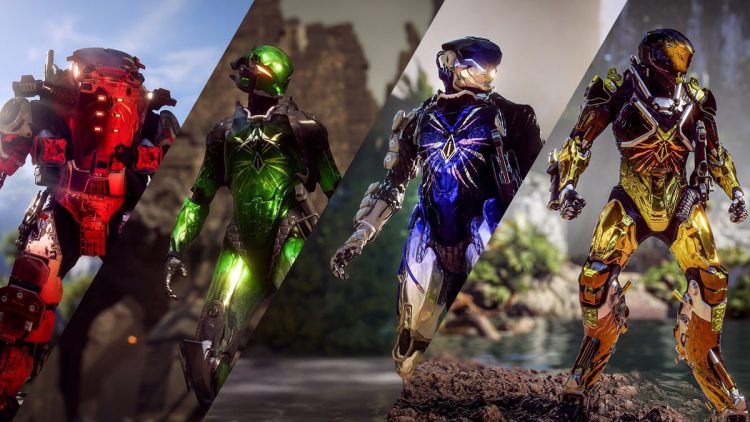 A steep hill to climb

While BioWare has continued to remedy some of the bugs and issues, the game’s fundamental design may be beyond hope. It remains to be seen if the EA executives feel the same way. It probably did not help the cause when Christian Dailey (who was heading up the incubation team for Anthem) left to take up the responsibility of developing Dragon Age 4.

That could have been due to the allure of a brand new project full of hope and promise. It could also be telling that Anthem as a game is just too far gone in 2021. We will keep our eyes on this, and hope that EA does what is best for BioWare and Anthem as a whole.