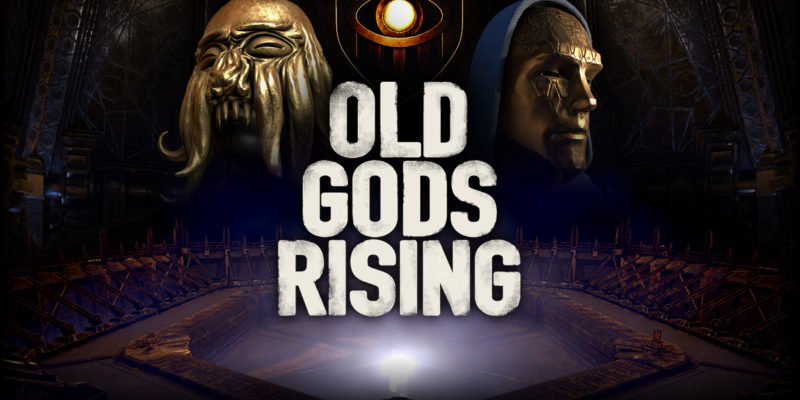 If you enjoy stories of human beings giving cancer the middle finger, then you’ll love this one. Hayden Duvall is a former Art Director from BioWare who will release his first solo game, Old Gods Rising, on May 21. Ten years ago, doctors found a tumor in his spine. Shortly after, he was diagnosed with a rare form of blood cancer similar to leukemia. Instead of wallowing in despair or self-pity, he decided to stick it to cancer and make something for himself.

When he left BioWare, Duvall had spent almost 15 years making other people’s games. Not that working for BioWare was a bad gig, but the cancer diagnosis was a wake-up call. It forced Duvall to decide what he wanted to do with the rest of his life. And he decided he wanted to make his own game.

He set up his own little studio and, wonderfully, named it Bad Blood Studios. Fast forward ten years, and Old Gods Rising is about to release on PC. Duvall has created the game almost single-handedly. He wrote the code and the words, and he made the artwork and design. But, he jokingly says, “Mercifully, not the voice acting.”

Old Gods Rising is a first-person adventure mystery. Duvall describes it as “what would have happened if H.P. Lovecraft had been running the Firewatch team.”

The game begins when a disgraced Professor of Ancient History, Thomas Winston, accepts a job offer to consult for a maverick film director. The name of the film he will be consulting on is, of course, Old Gods Rising. The film is to be shot at Ashgate University, but when the professor reports for duty, he soon discovers he might be more involved in the film than he wished. 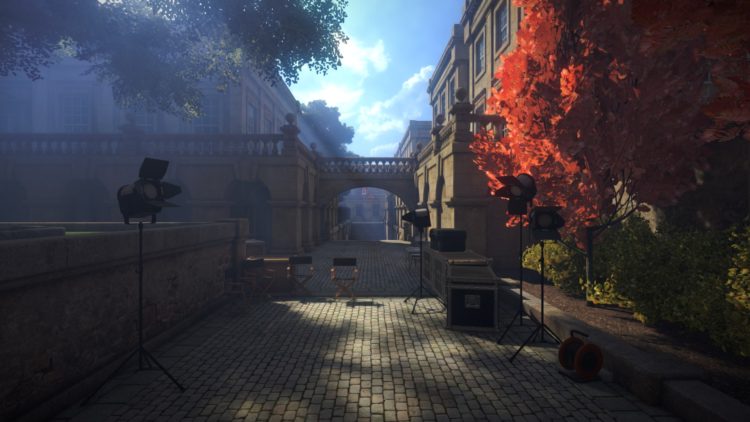 So, where are the crew who are supposed to be shooting this film?

Are you the unwitting star of this film, or is there something more sinister going on? What is real, and what is not? It’s up to you to solve puzzles and uncover the truth about the strange events unfolding.

Old Gods Rising will be available for PC via Steam, and you can already add it to your Steam wishlist.

League of Legends Patch 10.10 update: The biggest patch so far