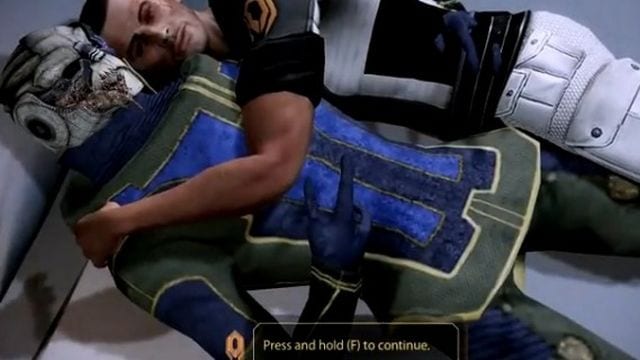 The majority of the official pubic forums hosted by BioWare will be ‘read only’ from 26 August, according to a post made on those very forums today. BioWare will maintain the Star Wars: The Old Republic boards, and may make use of private beta boards in future, but the Dragon Age and Mass Effect forums will be closed to new posts, and taken down entirely by October.

BioWare are effectively handing all of that community work over to Reddit, Tumblr, and various BioWare-themed Wiki pages. “In the past, our forums were the only way we could speak to you directly” the post reads, “But with the rise of social media and geek culture, there have never been more ways for us to connect.”

“This wasn’t an easy decision,” the company adds. “Because we know there is a lot of information on there you may want to keep, the public boards will remain in a read-only state until October 25, 2016.” After that date, the forums will vanish for good. With that in mind, I’ve taken the important step of archiving the legendary ‘What would Tali from Mass Effect’s sweat smell and taste like’ post.