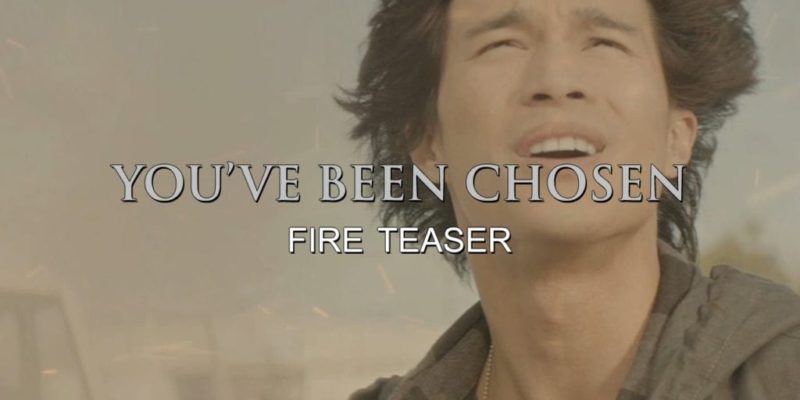 He’s clearly excited for this game. Are you?

BioWare has put out a fourth and final ‘You’ve Been Chosen’ teaser trailer for their upcoming mystery IP. It’s all set to be revealed at Gamescom on 13 August, so there’s not a whole lot of time to wait in order to find out more.

That’s handy, because we don’t know a great deal about this one yet. It’s been confirmed that BioWare’s Canadian studios aren’t involved, which would suggest BioWare Austin is handling this game. There’s obviously some sort of “people with special powers” theme going on, given the fire tornado featured in this teaser and the electricity theme of the Sparks one. Names from “Shadow Realms” to “Avalon” have been rumoured for the game itself, based on file names and blog headings, but who knows if any of that is accurate or not.

There’s also been a fairly persistent rumour about this You’ve Been Chosen game being free-to-play, though nobody from BioWare seems to have either confirmed or denied that.

The title will be unveiled in Cologne at a “special fan event,” tomorrow. But it’ll also be possible to watch the reveal on Twitch.tv. According to BioWare themselves, if you’re not in Cologne you should: “Join us live on twitch.tv/esl from 4PM – 5 PM CEST. (7AM PDT / 2PM GMT)”