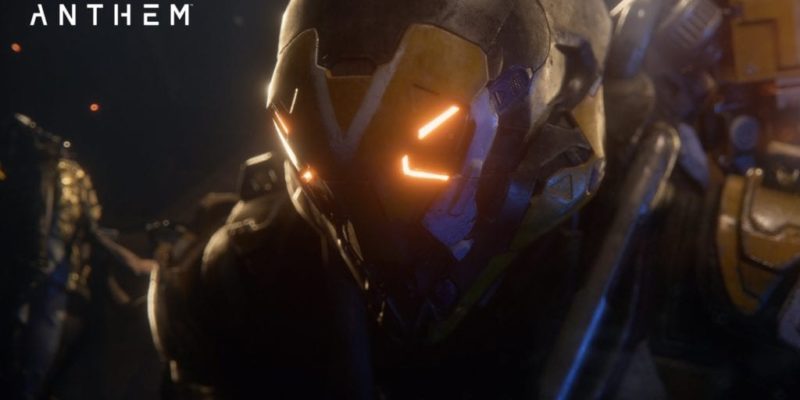 BioWare’s new IP, previously known as “Project Dylan”, has been revealed as Anthem.

EA Play has only had a teaser trailer with the full reveal apparently coming during the Xbox briefing later, but I’m assuming this is going to be on PC. In any case, the teaser trailer shows off a rather primeval world with all sorts of very nasty nature, and a giant wall that keeps said nature away from people. Said people appear to have exosuits and other sci-fi technology. So, uh, I guess you’ll be fighting giant dinosaur monster beasts, in a world that looks to be a sort of post-apocalypse world covered in nature? I don’t know. We’ll find out tomorrow, I suppose!

The Anthem trailer is below. I’m not going to lie: for one moment I thought that said Anathem and this was going to be based on Neal Stephenson’s rather weird novel.

FIFA 18 brings back Alex Hunter and The Journey