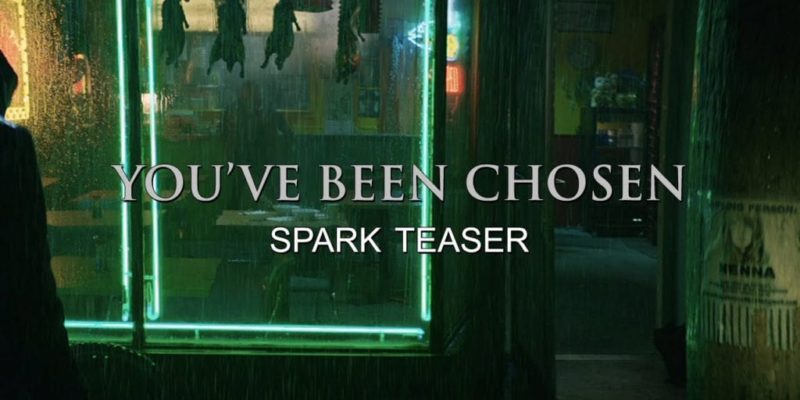 Thor’s career as a waiter never really took off.

BioWare has released a second live action teaser video for the IP it intends to reveal at GamesCom. There still isn’t a great deal known about this one (since, you know, it hasn’t been announced properly yet,) but since the previous video was labelled as ‘Shadow Realms’ that might be what it’s called.

Aaron Flynn from BioWare has already clarified that it’s nothing to do with the IP sort of vaguely mentioned at E3 2014, and that it’s not being made by BioWare’s Canadian studios. So that probably means BioWare Austin.

The new project being talked about is not from the teams at BioWare Canada, and is not the new IP we revealed at E3…

Anyway, this trailer is more YOU’VE BEEN CHOSEN stuff. In this one, a chap is having a nice bowl of Chinese food when he’s interrupted by a persistent phone. Then things get a bit weird and electric. The end!

Not much to go on really, is it? The official site for whatever this project is can be found here. GamesCom will presumably reveal more details.