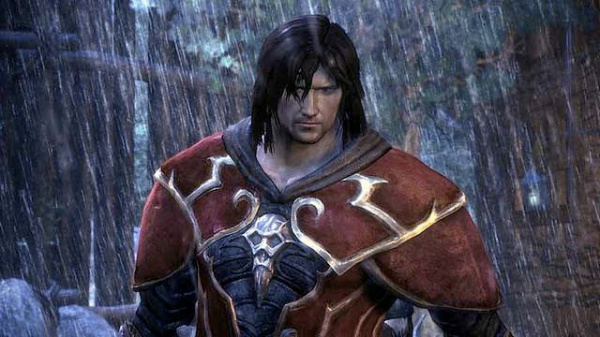 If you’re curious about how well the port of MercurySteam’s Castlevania: Lords of Shadow – Ultimate Edition will hold up when it launches in a month, you can get yourself a sneak peek by downloading a demo on Steam.

I don’t actually know what the demo includes, but if it’s anything like the console demo that was released three years ago, it’ll probably be an opening section in a village and a slightly later section in a forest-y environment. That’s assuming I can correctly remember what a demo I played three years ago involves, anyway.

And even if I’m wrong, I’d say there’s a 94.446% chance of some Robert Carlyle and Patrick Stewart, so there’s that.

Grab the demo by visiting the game’s page on Steam and clicking “Download demo” in the sidebar on the right. Castlevania: Lords of Shadow – Ultimate Edition is due out on 27 August for £19.99 (£17.99 for pre-purchasers) and includes both the Reverie and Resurrection DLC packs for free.

Just remember to stay the hell away from any news, screenshots, or videos of Lords of Shadow 2 unless you want the entire bloody story of the first game spoiled for you.

Getting a fix: Prison Architect alpha 12 smuggles out contraband

Rise of the Triad review